Over 150 endangered vultures poisoned to death in SA, Botswana 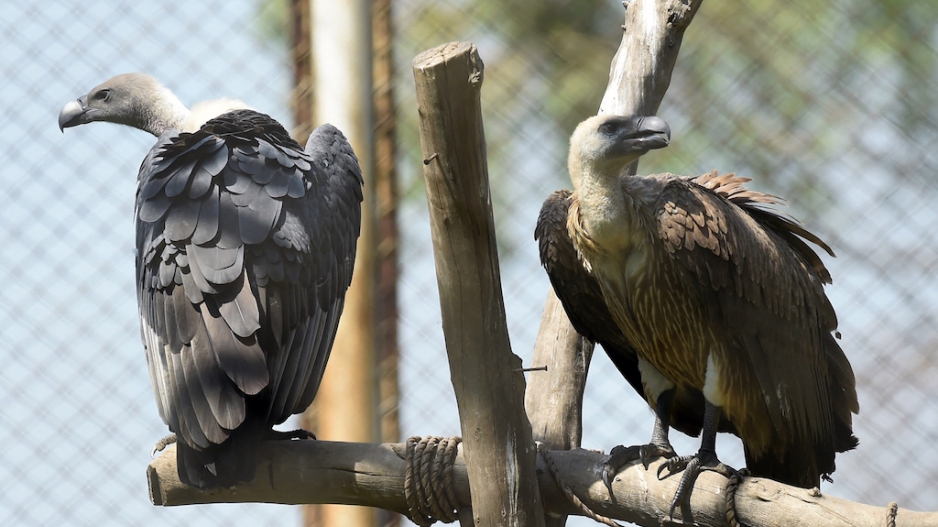 JOHANNESBURG - At least 150 critically-endangered vultures were poisoned to death in separate incidents in Botswana and South Africa, with conservationists warning the killings pushed the birds closer to extinction.

Vulture poisoning is not uncommon in wildlife-rich southern Africa, where they are targeted by poachers because they draw unwanted attention to their illegal activities.

Their heads are also used in traditional medicine, according to wildlife groups.

In the latest incidents, more than 50 white-backed vultures were found dead in Botswana's northern Chobe district on Friday, while about 100 more were discovered in South Africa's Kruger National Park on Thursday, according to vulture conservation group Vulpro.

In both cases, the birds died after feeding from the carcass of a buffalo, which appeared to have been laced with poison, said Vulpro's founder Kerri Wolter.

"What makes this even more catastrophic is that it's breeding season now," Wolter told AFP, explaining chicks will not survive without their parents.

Park officials in South Africa said they were investigating the incident, adding some of the carcasses appeared to have been harvested for their body parts.

"Given the critical status of vultures globally, poisonings at this scale place the species at increasing risk of extinction," Yolan Friedmann, the head of the Endangered Wildlife Trust conservation group, said in a statement on the Kruger incident.

The white-backed vulture is listed on the International Union for Conservation of Nature's (IUCN) "red list" of critically-endangered bird species.

One of the largest vulture deaths recorded in recent years in Botswana was in 2019 when 537 carcasses were discovered in the Chobe game reserve after they ate the carcasses of three elephants killed by poachers.