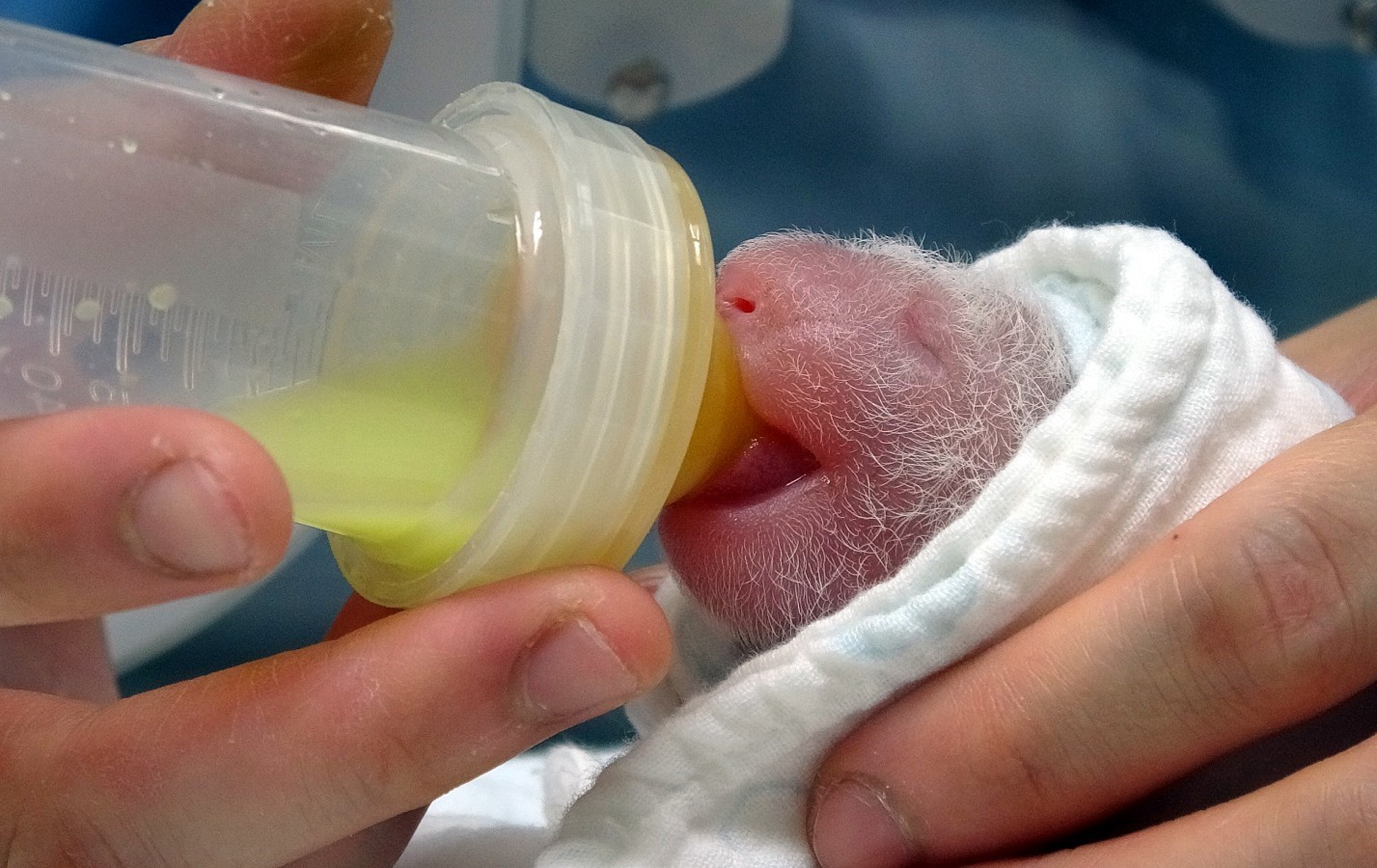 The yet-unnamed-cub, weighing 186g, was born after a five-hour labour.

TAIPEI - A giant panda gifted by China to Taiwan has given birth to a second female cub after being artificially inseminated, Taipei Zoo announced.

Yuan Yuan and her partner Tuan Tuan have been top attractions since arriving from China in 2008 as a symbol of what were then warm relations between the two sides.

The unnamed cub, weighing 186 grammes, was born on Sunday after a five-hour labour, the zoo said.

READ: Pandas use lockdown privacy to mate after a decade of trying

"We were hoping the mother could look after the cub. But Yuan Yuan was probably very tired from the birth... so after evaluation we decided to remove the cub" to be fed by caretakers, the zoo said in a statement.

It added that the newborn cub was in stable condition after being treated for a minor injury to its back.