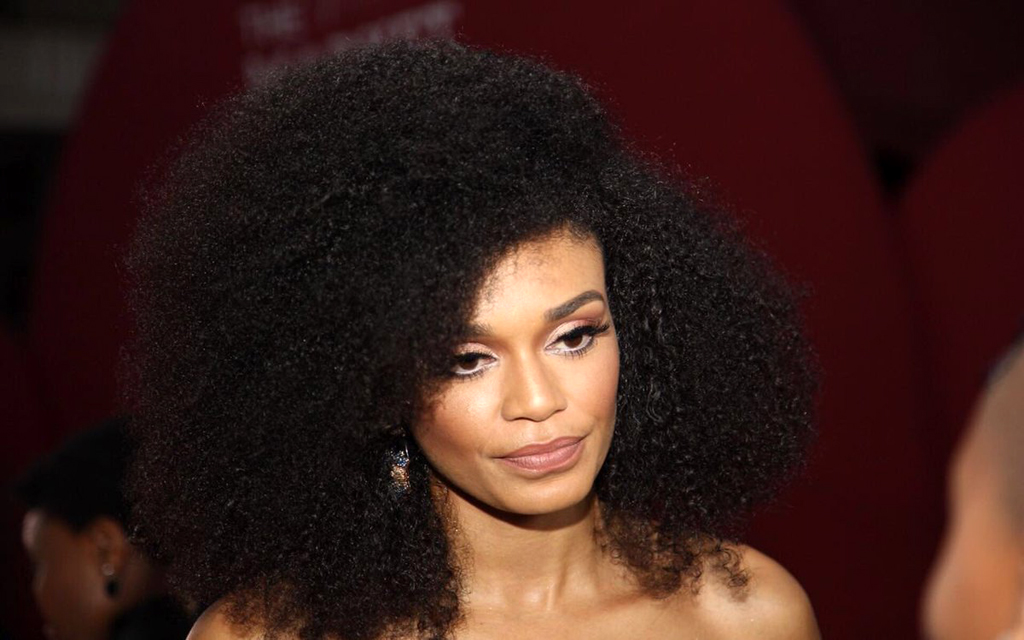 File: Pearl Thusi managed to get away from armed robber in Braamfontein on Thursday.

JOHANNESBURG - Actress and model Pearl Thusi has described how she fled from a gunman who approached her car on Thursday.

Thusi confirmed on Twitter that she had been driving out of Braamfontein in the Johannesburg city centre when the robber demanded that she hand over her mobile phone, threatening to shoot her if she refused.

However, the actress said she responded with a "no". Fortunately, the traffic light had just turned green, and she managed to drive off unharmed.

The Quantico star said she was "shaken" after the ordeal and was happy that she was not hurt.

Someone definitely just pulled a gun on me on the road in Braam while I was in my car. Then said I must give him my phone or he’ll shoot me.
I said no, then drove away (luckily the light just turned green).
I only started freaking out a few minutes later. thuglife

What makes me laugh is how I was so calm about it at the time. A very calm “no.”

Maybe he thought I can’t speak Zulu?! Maybe he was stressed that I didn’t freak out. Maybe he didn’t have bullets? Maybe Jesus said “not today Satan.” All I’m grateful for is to be alive and unscathed. .
Be careful everyone!!!

Yes I did.
But I’ve worked with fake guns on movies and other shows so they don’t immediately freak me out. https://t.co/DA24rMaHGY