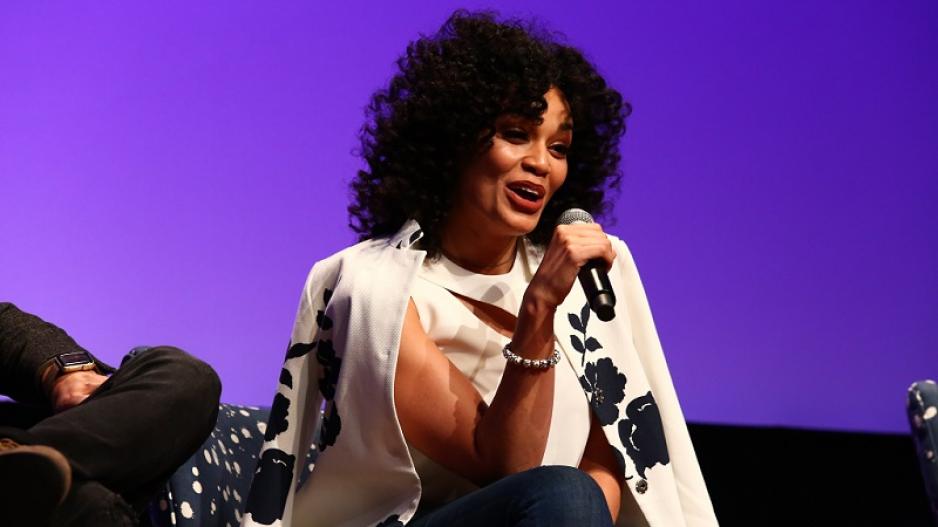 Actress Pearl Thusi speaks at a Q&A for 'Quantico' on Day Three of the aTVfest 2017 .

JOHANNESBURG - Television personality and actress Pearl Thusi's lengthy Twitter thread defending herself from people who say she only gets opportunities because of her skin colour has sparked an intense social media debate.

Thusi made the thread after someone had mentioned her in a tweet about Sho Madjozi winning a BET Award.

"If she (Madjozi) were dark, no one would entertain her talent, which is not really there to begin with if you think about it. Just like my homegirl Pearl Thusi = no talent," said the tweet.

Pearl responded to the criticism and said she had worked hard for career to be where it is.

"And 15 years of hard work I've put in means jack sh*t here. It's incredible how your entire being can all come down to your skin colour. I dare them to say this about the likes of Beyonce, Diana Ross, Angela Davis. As if there wasn't an Aretha Franklin, Nina Simone or Miriam Makeba"

The thread has divided several social media users and sparked the colourism debate within the entertainment industry.

Colourism is the discrimination against people with a dark skin tone and typically exists among people who belong to the same ethnic group.

While some people have defended Thusi following the backlash, others have accused her of trying to downplay that she does benefit from 'light skin privilege'.

Meanwhile, Thusi has exchanged a few words with actress and presenter Bonnie Mbuli after her tweet about a 'light skinned actress.'

"So when a light skinned actress complains abt the one or two roles they didn’t get coz they weren’t dark enuf; I’m like but the part ur crying abt was being the slave who gets raped and beat up in the thing, ppl who look like u have never had to be in that position to begin with", read Mbuli's tweet.