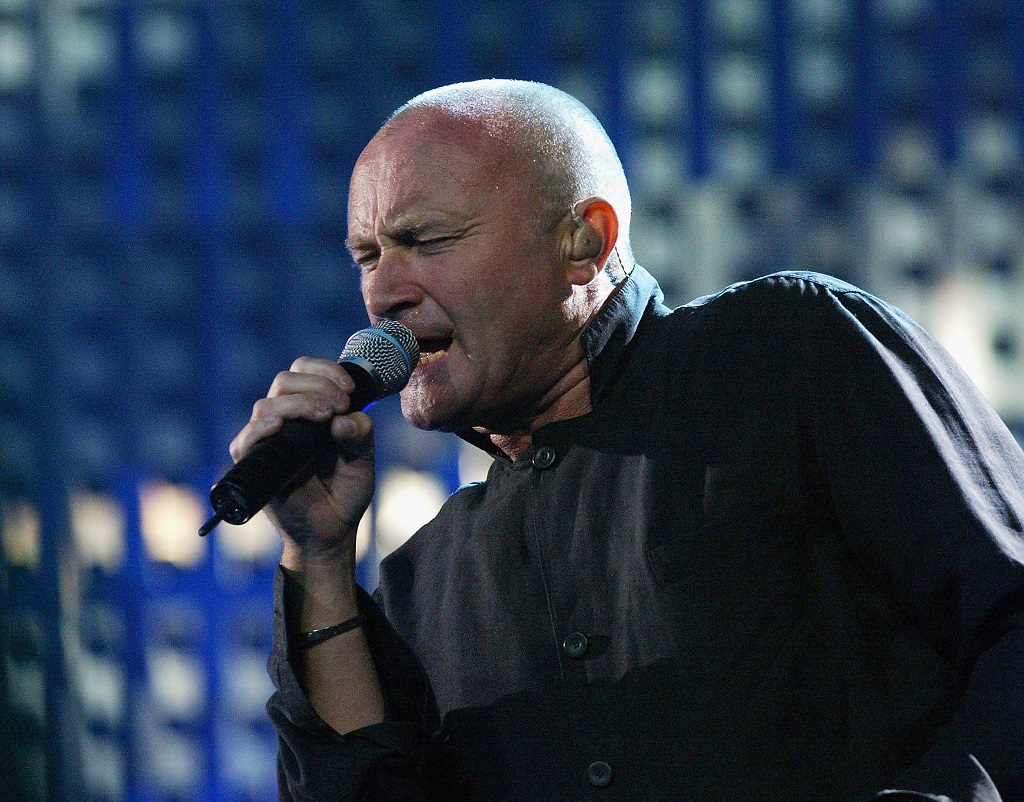 Recording artist Phil Collins performs during his concert at The Arrowhead Pond on August 26, 2004 in Anaheim, California.

LOS ANGELES - Phil Collins' "In the Air Tonight" has made a huge comeback in the music charts nearly 40 years after its release, thanks to a viral video of young American brothers reacting to his 1981 hit.

Twins Tim and Fred Williams posted a video of themselves listening to the British singer's debut solo single for the first time on YouTube in July.

The brothers seem to enjoy nodding along to Collins' ambient sounds, when suddenly the two fall back in their chairs - jaws dropped - as the drum beats drop in the middle of the song.

"This is unique," says one of the twins on the video after being blown away by the drumming on the track.

"I've never seen anyone drop a beat at the end of a song."

The video on the twins' YouTube channel "TwinsthenewTrend" has racked up more than five million views.

As of Friday, "In the Air Tonight" was No.2 in the US iTunes charts, behind Darius Rucker's "Beer and Sunshine", according to itopchart.com.

The hit launched Collins' solo career back in 1981, after he left British rock group "Genesis" as its frontman and dummer.