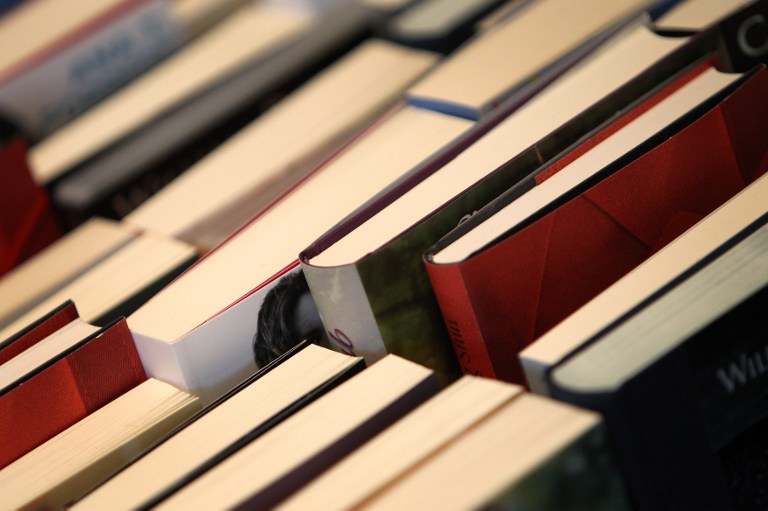 NEW YORK CITY - France has awarded the US writer Philip Roth its highest decoration, the Legion d&39;honneur (Legion of Honor), with the country&39;s foreign minister bestowing the award in New York.

At a ceremony, Foreign Minister Laurent Fabius, in the Big Apple for the United Nations General Assembly, praised Roth&39;s prolific career as one of the leading men of American letters.

The distinction, first established by Napoleon Bonaparte in 1802 to give recognition to civilians and soldiers, has five degrees and Roth, 80, was given the title of Commander.

"This highest honor is a wonderful surprise," Roth said. Then, speaking in French, he said that he was "absolutely delighted."

Fabius, describing Roth&39;s "huge success" in France, added: "France is giving you back what you have given to my country."

Roth achieved fame with his sexually explicit novel "Portnoy&39;s Complaint" in 1969, and is well known for mining the Jewish-American experience as source material for his work.

Roth, who told French magazine in 2012 that he would no longer write fiction, said that he learned French when he was a teenager but has since forgotten most of it.