Pirsig, author of 'Zen and the Art of Motorcycle Maintenance' dead at 88 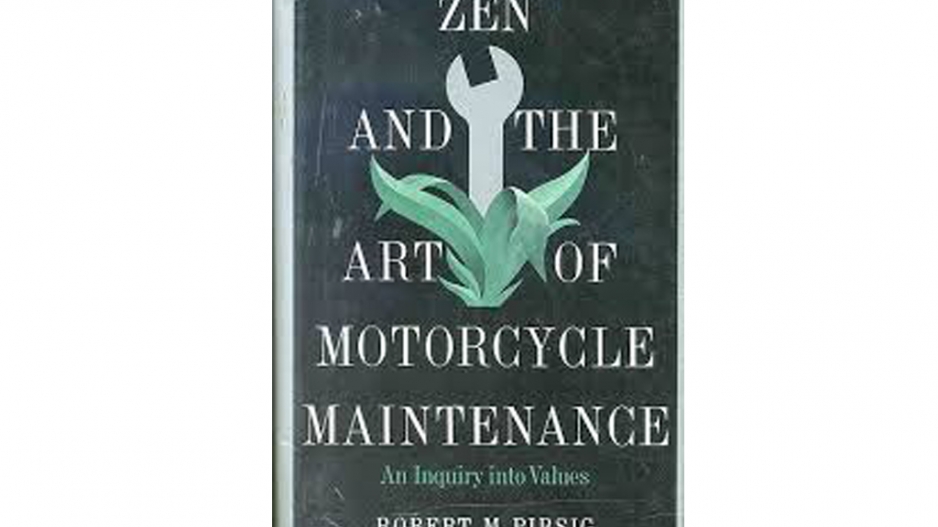 Zen and the Art of Motorcycle Maintenance, 1974

WASHINGTON - Robert Pirsig, the author of the iconic novel "Zen and the Art of Motorcycle Maintenance," has died at the age of 88, US media reported Tuesday.

Despite its title, the book published in 1974 to rave reviews and explosive popularity is more a reflexion on metaphysics and existential philosophy than a book on how to fix a motorbike.

It has sold around five million copies around the world.

Pirsig died at his home in Maine on Monday, news reports said.

"To live only for some future goal is shallow. It&39;s the sides of the mountain that sustain life, not the top." Rest in peace, Robert Pirsig

The book is a first-person narrative that draws on a 17-day motorcycle trip that Pirsig took across the US in 1968 with his 11-year-old son Chris.

In the book, Pirsig speaks under the name Phaedrus, one of the characters in Plato&39;s "Dialogues." He reflects among other things on what should be essential to people as they go about living their lives.

Pirsig&39;s son died in 1979 after being stabbed outside a Zen centre that he frequented in San Francisco.

Pirsig, a biochemist by training, published in 1991 another novel that was less successful: "Lila: An Inquiry Into Morals."

Rest in peace, Robert Pirsig. One of my greatest intellectual influences. May your genius live on. https://t.co/VdyHxBveyZ

Here is a very good (and rare!) 2006 interview by @TimAdamsWrites with the legendary Robert Pirsig, who has died https://t.co/lWSgH5q1Ke

Robert Pirsig has passed away. Here&39;s how "Zen and the Art of Motorcycle Maintenance" anticipated the future https://t.co/evLLthZmYS pic.twitter.com/eGBSDXs9wR

RIP Robert Pirsig - "It is not good to talk about Zen...If you talk about it you are always lying..." https://t.co/dcf4tijMYz pic.twitter.com/CNekm9Ta7o

RIP Robert Pirsig - All going well; your intelligence will burn even brighter than when you were alive. pic.twitter.com/AeLLOayTY5