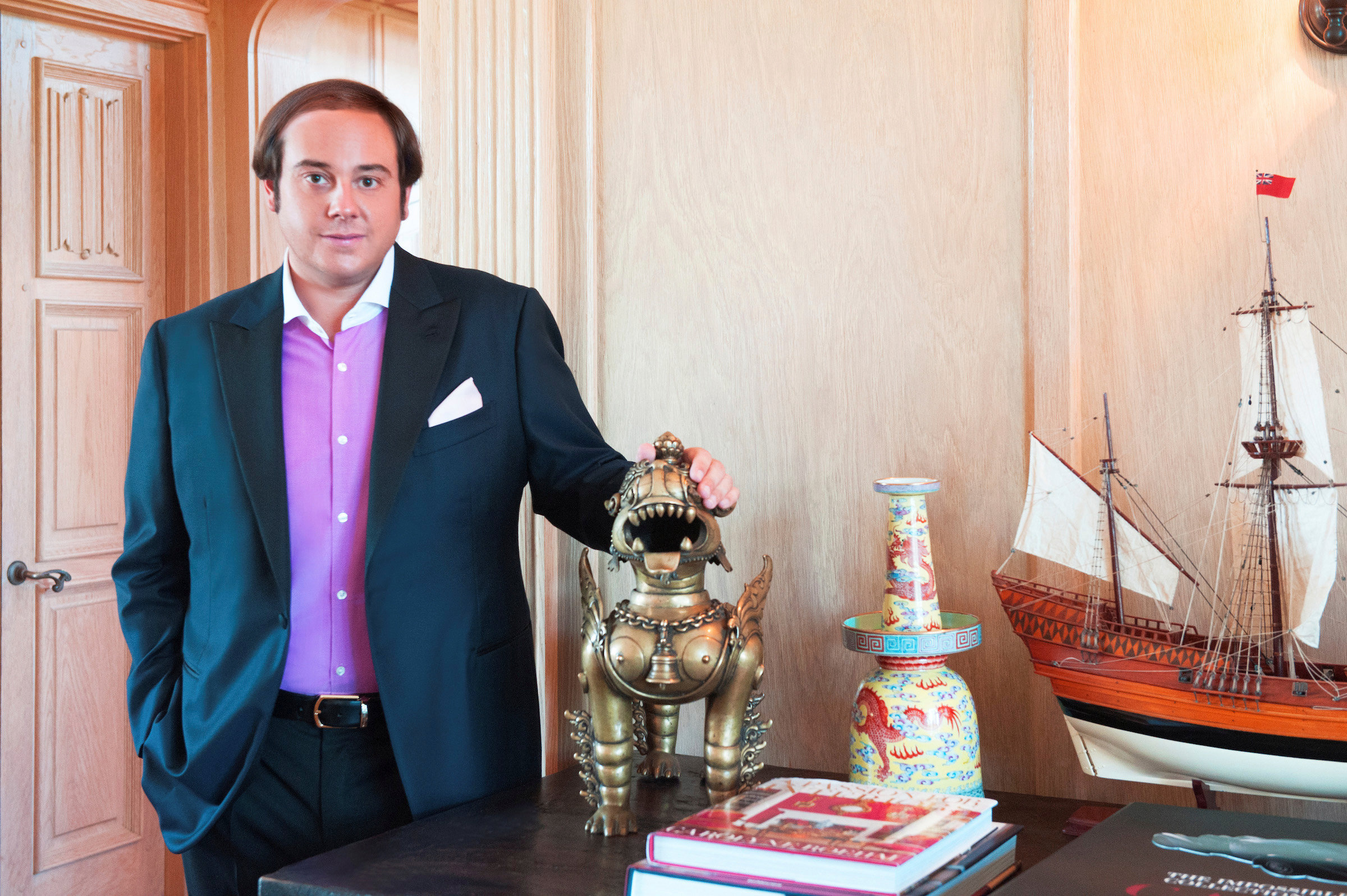 Daren Metropoulos, of Metropoulos & Co., the new owner of the Playboy Mansion, is seen at its sister house in Holmby Hills, California, US.

LOS ANGELES – The famed Los Angeles Playboy mansion belonging to Hugh Hefner, founder of the Playboy empire, has been sold for $100 million, and Hefner, 90, will live in the mansion for the rest of his life, a representative for the buyer said in a news release on Tuesday.

The property was bought by Daren Metropoulos, a principal at private equity firm Metropoulos & Co, for half of the $200 million it was initially listed for earlier this year.

Hefner and Playboy Enterprises did not comment on the sale.

The property, which was purchased by Playboy in 1971 for a reported $1.1 million, sits amid 5 acres (2 hectares) in Holmby Hills, west of Los Angeles, and includes 29 rooms, a tennis court and a free-form swimming pool and has a zoo license.

It is home to the famous Playboy grotto, which over the years served as the setting for some of Hefner&39;s most lavish, hedonistic parties.

The news release said that after Hefner&39;s tenancy concludes, Metropoulos plans to reconnect the Playboy Mansion property with a neighbouring estate that he purchased in 2009, combining the two for a 7.3 acre (3-hectare) compound as his own private residence.

WILD MEMORIES: A look back at crazy moments from @Playboy mansion parties of the past https://t.co/0ult9Hf78k pic.twitter.com/VHVJguwepP