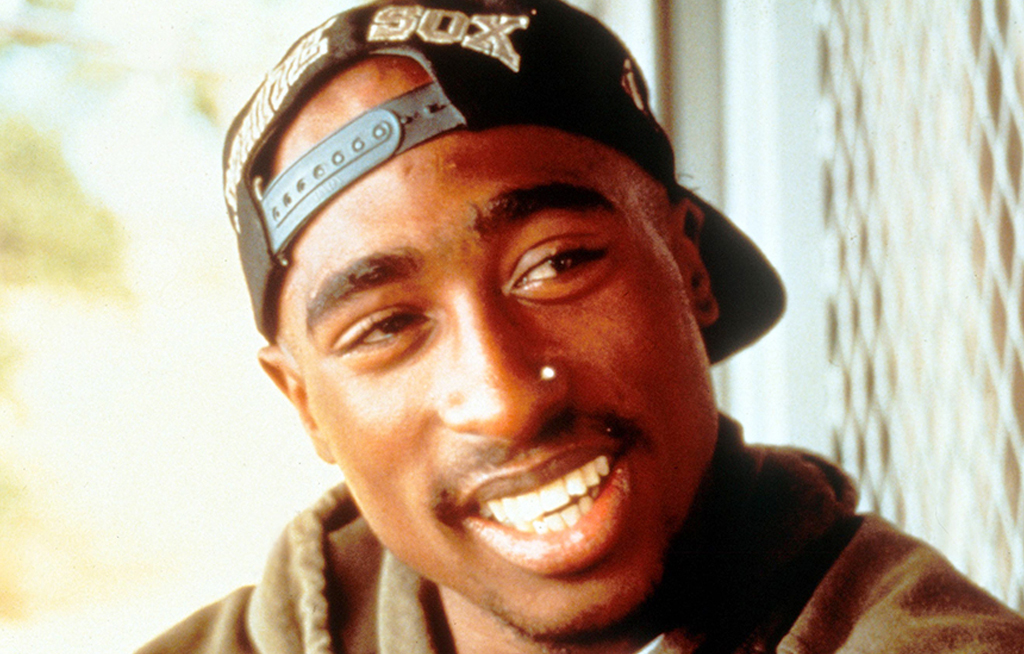 According to  Billboard, Tupac&39;s fearlessness and resilience are what kept him at the top of the charts from the beginning of his career in 1992 until long after his death in 1996, at the age of 25.

The murders of Tupac Shakur and Biggie Smalls not only robbed hip-hop of two defining artists but also uncovered allegations of conspiracy, bloody rivalries and police corruption, shining a light on rap&39;s criminal underworld.

1. "How Do U Want It/California Love"