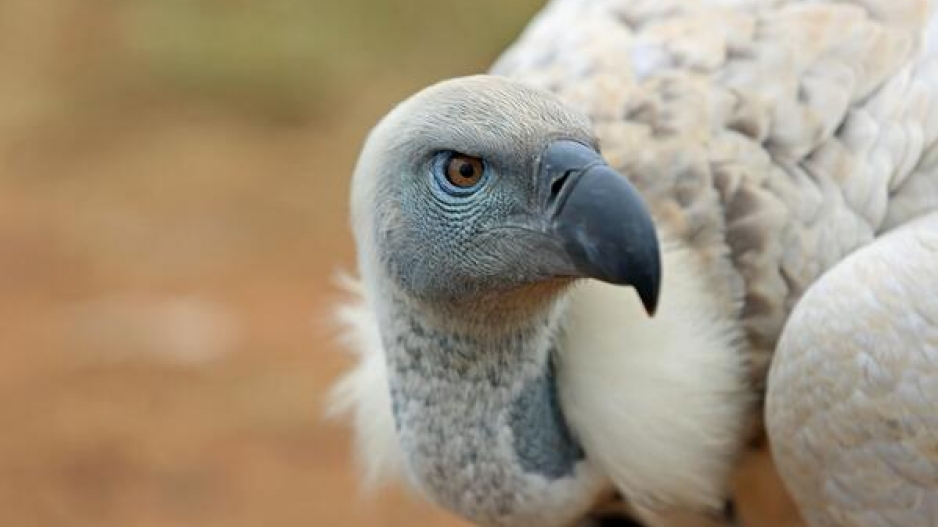 GABORONE - At least 120 vultures have been killed in the Maun area in northern Botswana after feeding on two cattle carcasses suspected to have been laced with a poisonous chemical by farmers.

The farmers were intending to kill lions, which regularly prey on their livestock.

Birdlife Botswana director, Kabelo Senyatso, said the incident marked yet another mass slaughter of the endangered birds, whose numbers have declined across the country due to poisoning.

“We were made aware of the poisoning incident on Sunday, but it is most likely to have happened more than 10 days ago. We suspect that the birds were killed by poisoned meat set for lions by the farmers,” Senyatso said.

“The vultures were the only victims as no dead lions were found within the vicinity.”

The latest incident brought the number of vultures killed by poisoning to nearly 300. At least 160 birds in the Palapye area were poisoned early this year.