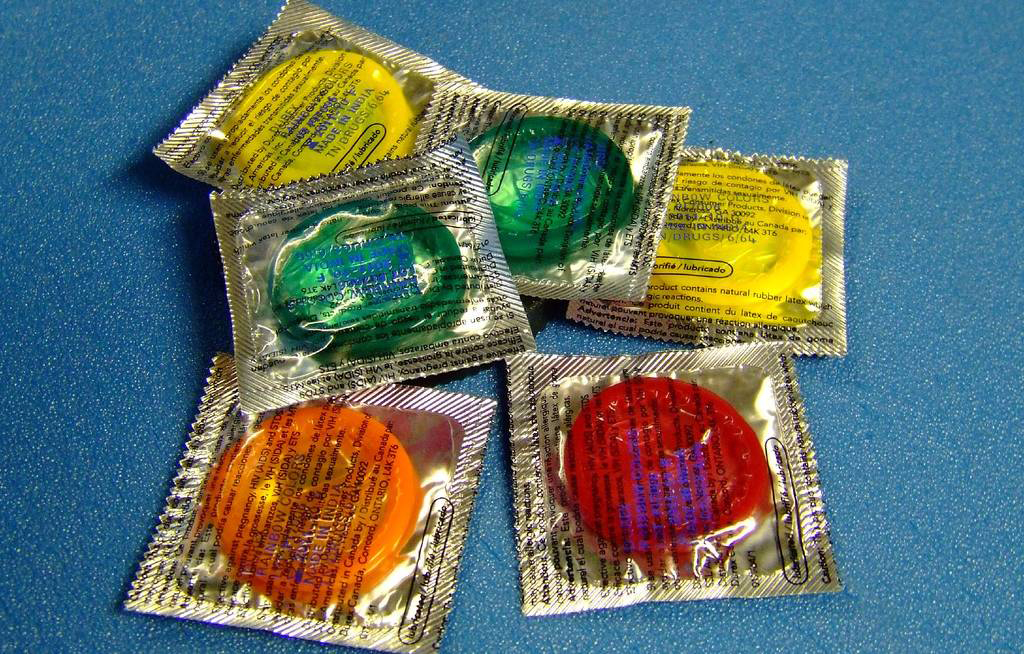 It is not clear how many of the recycled condoms have already been sold.

They were being washed to be resold.

Police found the 360 kilograms stash during a raid on an apartment building.

The owner of the unit says he receives the condoms monthly but refused to name the person.

The condoms are washed, dried, and reshaped before being sold to nearby hotels and markets.

It is not clear how many of the recycled condoms have already been sold.