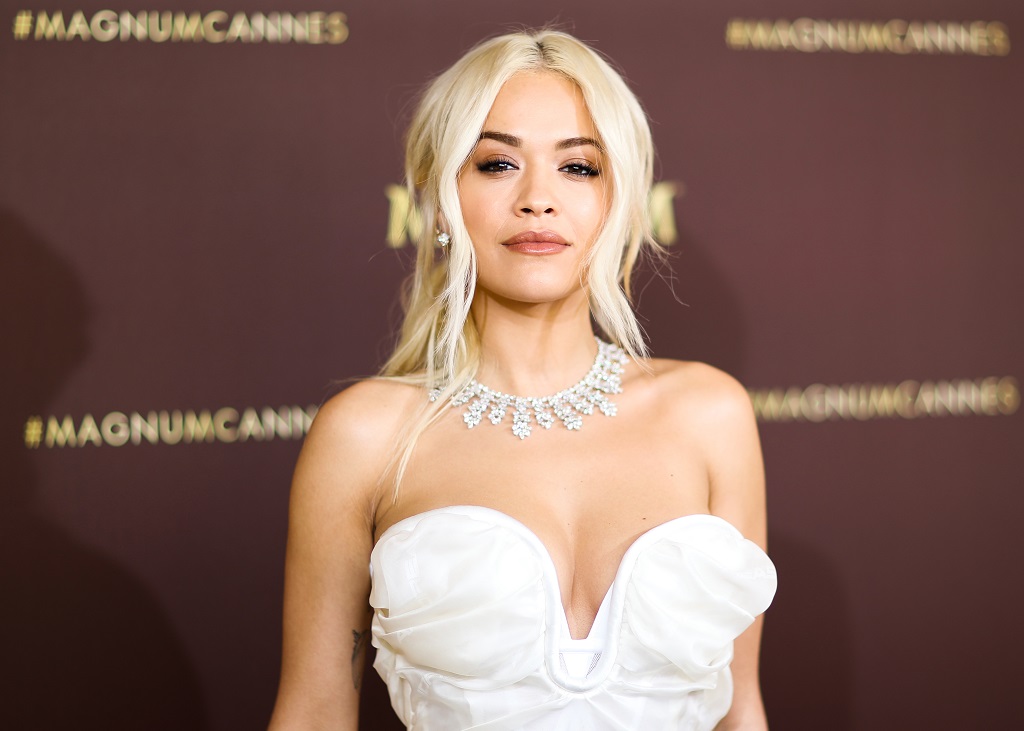 British singer Rita Ora poses during a photocall at hte Magnum Beach on the sidelines of the 72nd edition of the Cannes Film Festival in Cannes, southern France, on May 16, 2019. AFP/Valery Hache

Writing on the social media platform Instagram, Ora called the party, which took place on Saturday in Notting Hill, west London, a "serious and inexcusable error of judgment".

"It was a spur of the moment decision made with the misguided view that we were coming out of lockdown and this would be OK," Ora wrote on Instagram.

"Even though this won’t make it right, I want to sincerely apologise,” she added.

London police confirmed that officers had been called to Notting Hill over a breach of COVID-19 regulations.

"Officers continue to assess the allegations and are liaising with the local authority regarding a potential breach of regulations at the premises. Enquiries continue," a Metropolitan police statement said.

The singer of hits that include "Let You Love Me" and "How to Be Lonely" has volunteered to pay a fine.

Police in England can issue fines of up to £10,000 for breaches of the lockdown curbs.

England was placed under four weeks of restrictions to stop the spread of coronavirus in November. Restaurants and pubs were among businesses affected.

Individuals were also banned from meeting indoors with people from other households.

The lockdown is set to end on December 2 and be replaced by a tiered system allowing hospitality venues to reopen in certain areas under social distancing rules.

The Sun newspaper published photos of Ora and other celebrities arriving at a restaurant.

"It's important that everybody in society sets an example by following the rules - that is for every member of the public, including celebrities," the Prime Minister's official spokesman said.

"But it's up to police to decide what action to take."