Pride takes to the streets of Cape Town 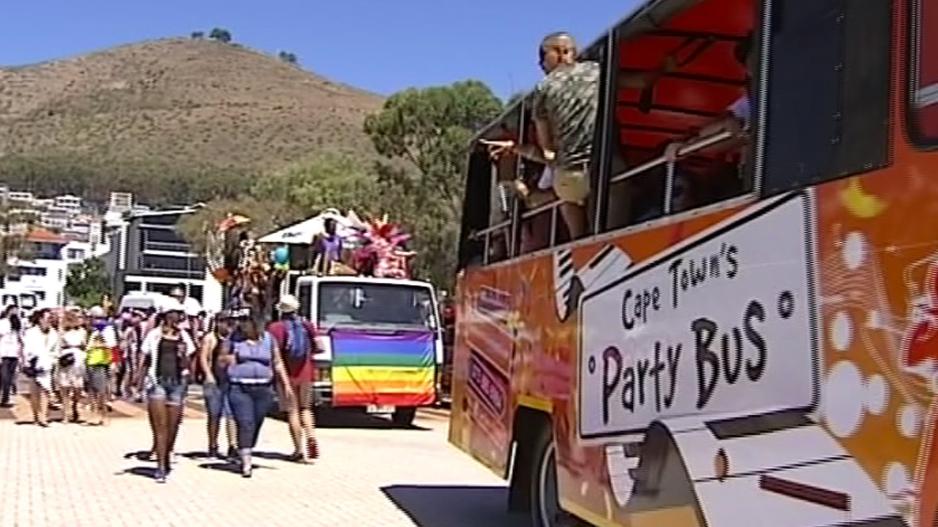 Cape Town, 04 March 2017 - The annual Cape Town Pride march drew hundreds to the citys streets on Saturday. While South Africa has one of the worlds most progressive and pro-LGBTI constitutions, many still face persecution.

While South Africa has one of the world's most progressive and pro-LGBTI constitutions, many still face persecution. But marchers say the event is empowering and reaffirming.

Out and proud was the theme of the day, as gays, lesbians, bisexuals and trans people took to the streets.

For some, the freedom to march is indicative of a struggle won. Some first-time marchers found strength in numbers.

The event culminates in a party at Green Point Urban Park.