Recovered Prince Charles says it is distressing time for nation 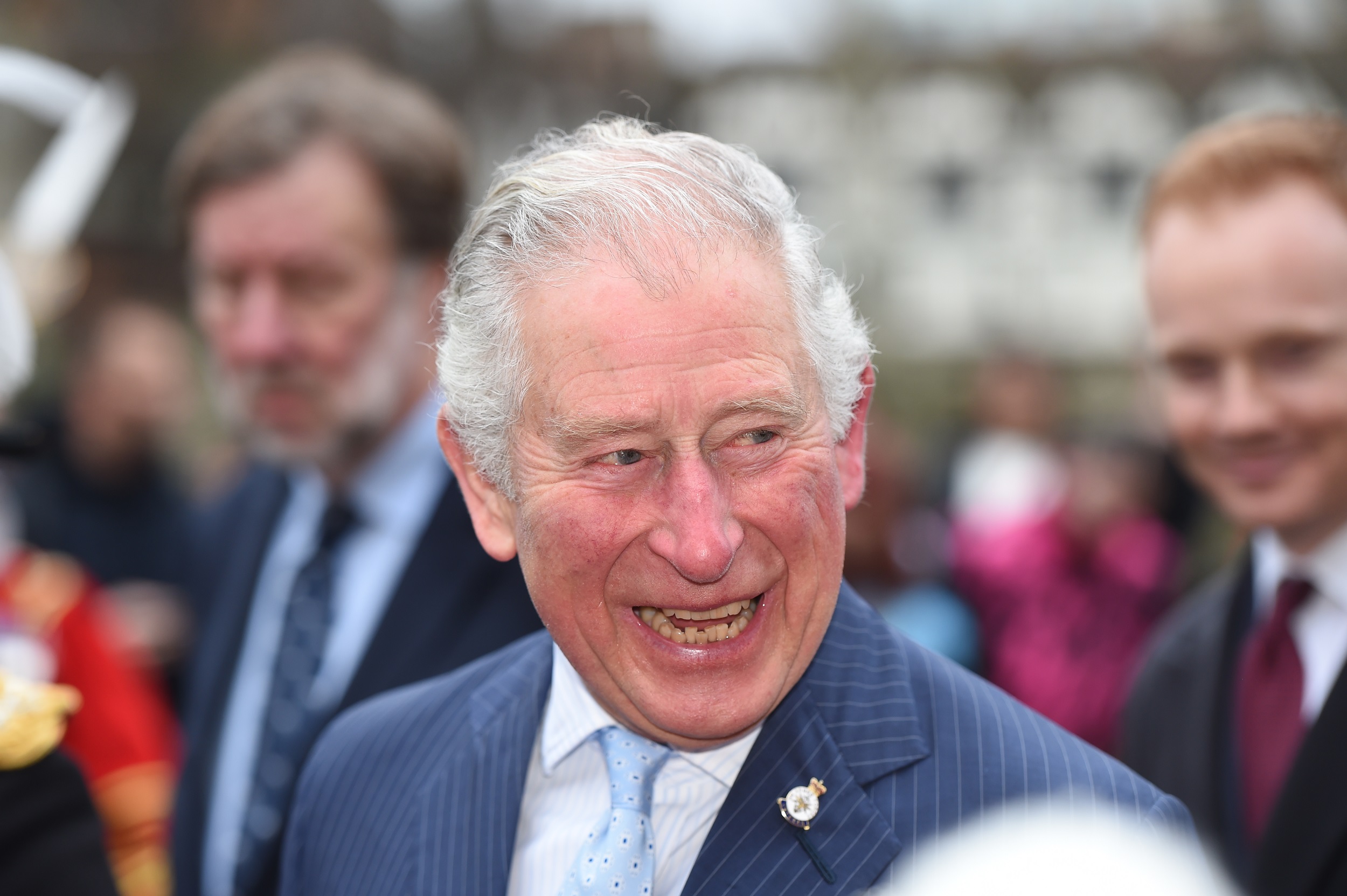 File: Prince Charles and his wife Camilla have written to Britain's postal workers to thank them for their role.

LONDON - Britain's Prince Charles, who has recovered after testing positive for coronavirus, praised the country's healthcare workers and said it was a strange and distressing time for the nation.

Heir-to-the-throne Charles came out of self-isolation on Monday after suffering mild symptoms, with his office saying he was in good health.

In a video address, the prince said although he had recovered, he was still in a state of social distance and general isolation. His wife Camilla, who had tested negative, is remaining in self-isolation until the end of the week in case she develops symptoms.

"As we are all learning, this is a strange, frustrating and often distressing experience when the presence of family and friends is no longer possible and the normal structures of life are suddenly removed" he said.

The number of coronavirus deaths in Britain rose to 1,789 people, figures on Tuesday showed, a 27% increase in a day with one of the victims a 13-year-old boy with no apparent underlying health conditions.

"At such an unprecedented and anxious time in all our lives, my wife and I are thinking particularly of all those who have lost their loved ones in such very difficult and abnormal circumstances, and of those having to endure sickness, isolation and loneliness," Charles said.

He also praised those on the front line in the National Health Service, saying they needed the country's support.

"It is clearly essential, therefore, that such key people are treated with special consideration when coming off their exhausting duties and trying to do their shopping, for instance, while having to contend with constant anxiety about their own families and friends," Charles said.