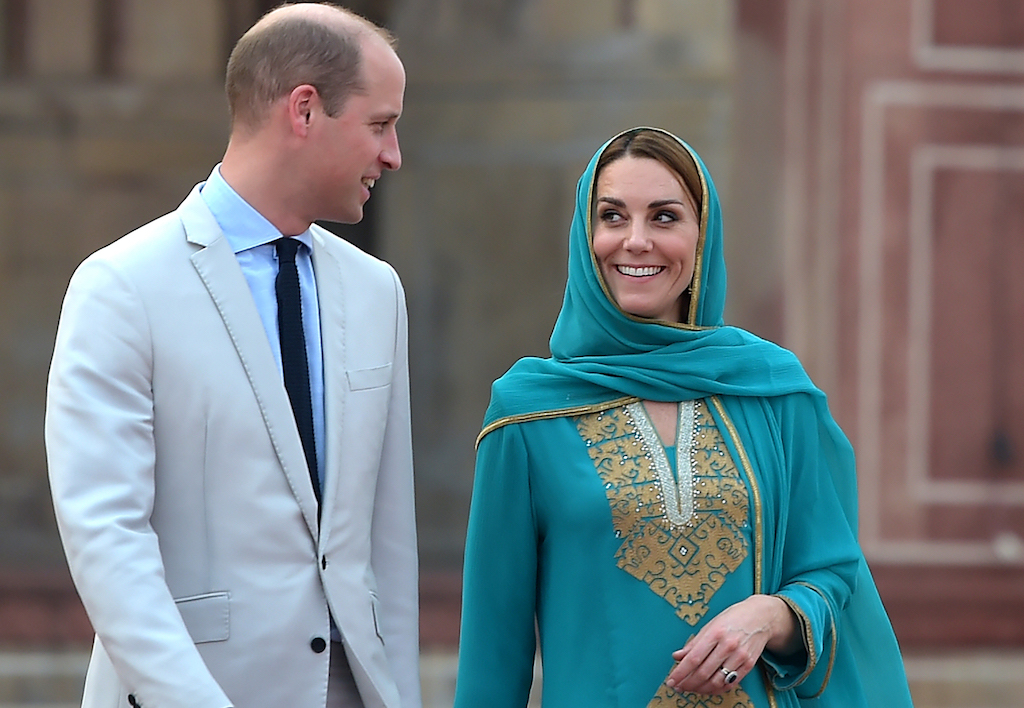 LAHORE - Britain's Prince William and his wife Kate on Thursday joined locals in a cricket match in the Pakistani city of Lahore before a trip to a cancer hospital that his mother, Princess Diana, visited a year before her death.

The Pakistani government hopes the couple's four-day official visit will boost the country's image as a tourist and business destination, after decades of sectarian violence and political unrest.

William and Kate, who have frequently donned traditional Pakistani dress by local designers during their trip, have highlighted education and the impact of climate change in the country.

At a meeting earlier in Lahore, one of Pakistan's largest cities and its cultural capital, the chief minister of Punjab state Usman Bazdar told the couple their visit "will further strengthen relations between the two countries".

They will head later in the day to the Shaukat Khanum Memorial Cancer Hospital, founded by Imran Khan, a family friend of the Prince and the current prime minister of Pakistan. Diana made a high-profile visit to the hospital, a year before her death in a car crash in 1997.