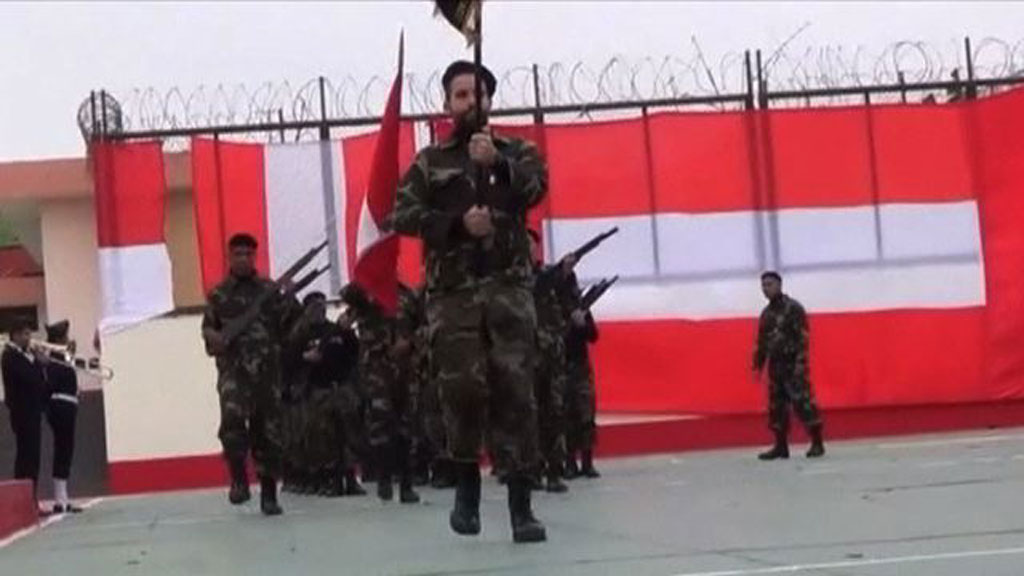 It&39;s the prisoners themselves who train as soldiers, and they display their skills every year at an Independence Day parade.

But all it not what it seems. The weapons are made from cardboard and wood.

The prisoners also make their own uniforms,

and all the other props needed for the military display.

It&39;s also meant to instill patriotism, which warders believe makes it easier to maintain discipline but even with months of training, things can still go wrong.

Though most of these inmates are only too happy to get a break from the monotonous routine of prison, even if it&39;s just once a year.