Processed meat can cause cancer: WHO 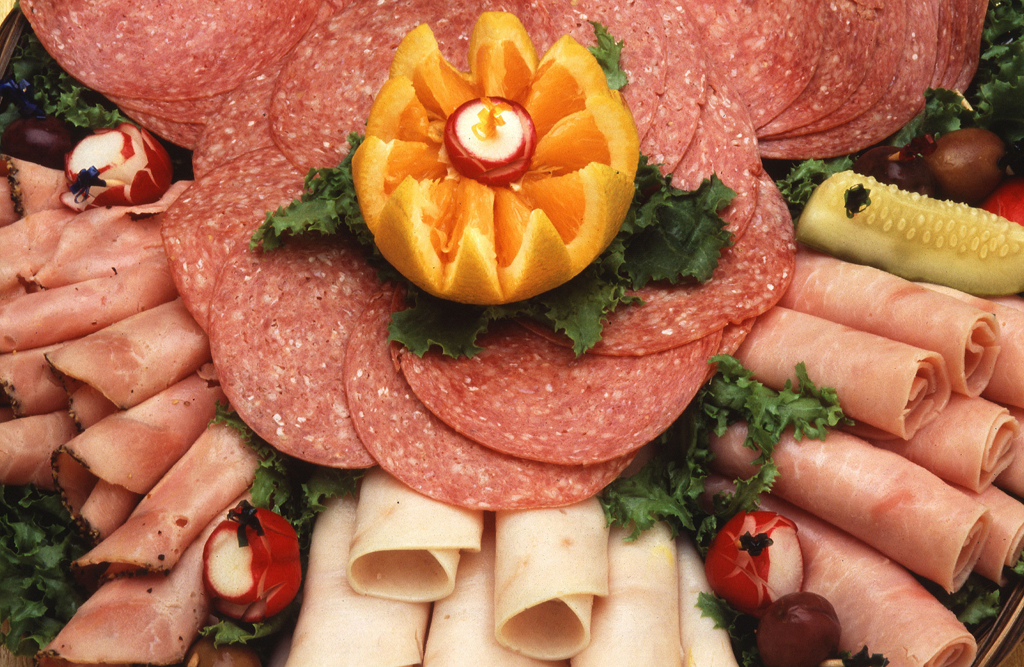 PARIS - Eating processed meat can cause bowel cancer in humans while red meat is a likely cause of the disease, World Health Organisation (WHO) experts said on Monday in findings that could sharpen debate over the merits of a meat-based diet.

The France-based International Agency for Research on Cancer (IARC), part of the WHO, put processed meat like hot dogs and ham in its group 1 list, which already includes tobacco, asbestos and diesel fumes, for which there is "sufficient evidence" of cancer links.

"For an individual, the risk of developing colorectal (bowel) cancer because of their consumption of processed meat remains small, but this risk increases with the amount of meat consumed," Dr Kurt Straif, Head of the IARC Monographs Programme, said in a statement.

Red meat, under which the IARC includes beef, lamb and pork, was classified as a "probable" carcinogen in its group 2A list that also contains glyphosate, the active ingredient in many weed killers.

The lower classification for red meat reflected "limited evidence" that it causes cancer. The IARC found links mainly with bowel cancer, but also observed associations with pancreatic and prostate cancer, it said.