Protected areas in ocean are key tool against climate change 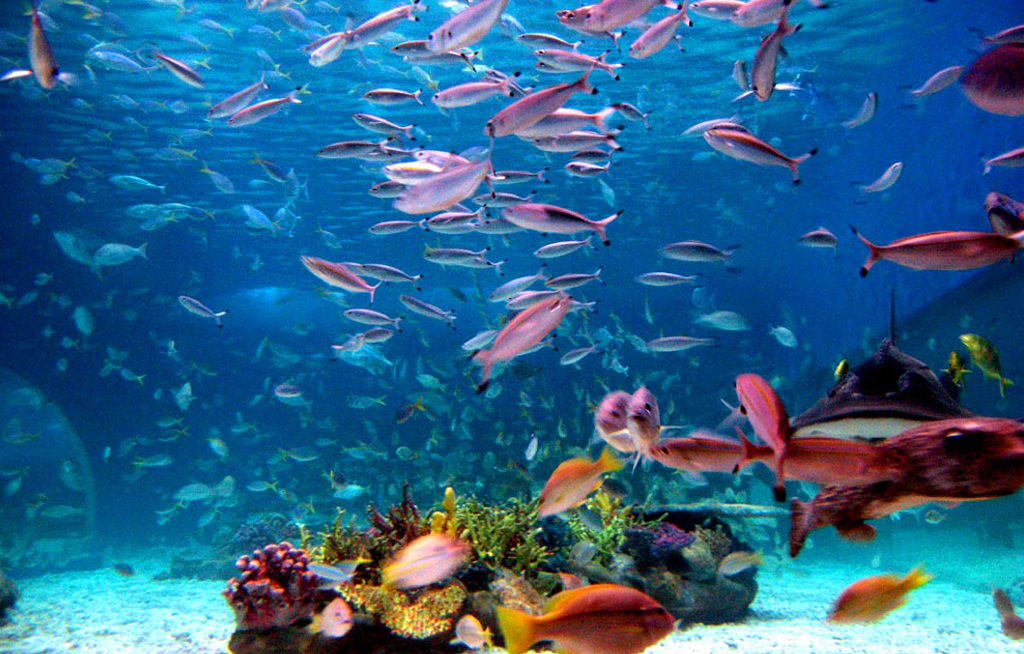 MIAMI - Having more areas of the ocean that are protected from fishing, mining and tourism can be an important tool in the fight against climate change, international researchers said Monday.

Such areas can guard coastlines that are vulnerable to sea-level rise and storms, and help restore marine species that are struggling due to warming and polluted waters, said a report in the Proceedings of the National Academy of Sciences based on peer-reviewed studies on the impact of marine reserves around the world.

The report was released on the opening day of the United Nations' first-ever global conference on protecting the oceans, taking place in New York.

"Many studies show that well-managed marine reserves can protect wildlife and support productive fisheries, but we wanted to explore this body of research through the lens of climate change to see whether these benefits could help ameliorate or slow its impacts," said lead author Callum Roberts, professor at the University of York.

"It was soon quite clear that they can offer the ocean ecosystem and people critical resilience benefits to rapid climate change."

Marine reserves can lessen the impact of ocean acidification -- which kills coral reefs -- and provide refuge for species that are in decline, it found.

They can also "promote uptake and long-term storage of carbon from greenhouse gas emissions, especially in coastal wetlands, which helps reduce the rate of climate change," the study said.

Just 3.5 percent of the world's oceans are set aside for protection, and only 1.6 percent are fully protected from fishing and other exploitation.

International efforts are underway to raise the total to 10 percent by 2020.

At a meeting of the International Union for Conservation of Nature last year, delegates agreed that at least 30 percent should be protected by 2030.

Studies show the most benefits come from large, well-managed reserves that are protected from fishing, oil and mineral extraction.

"We were keenly aware that marine reserves can increase species' abundance and help alleviate food scarcity," said Beth O'Leary, a co-author and research fellow at the University of York.

"But our evaluation showed reserves are a viable low-tech, cost-effective adaptation strategy that would yield multiple co-benefits from local to global scales, improving the outlook for the environment and people into the future."