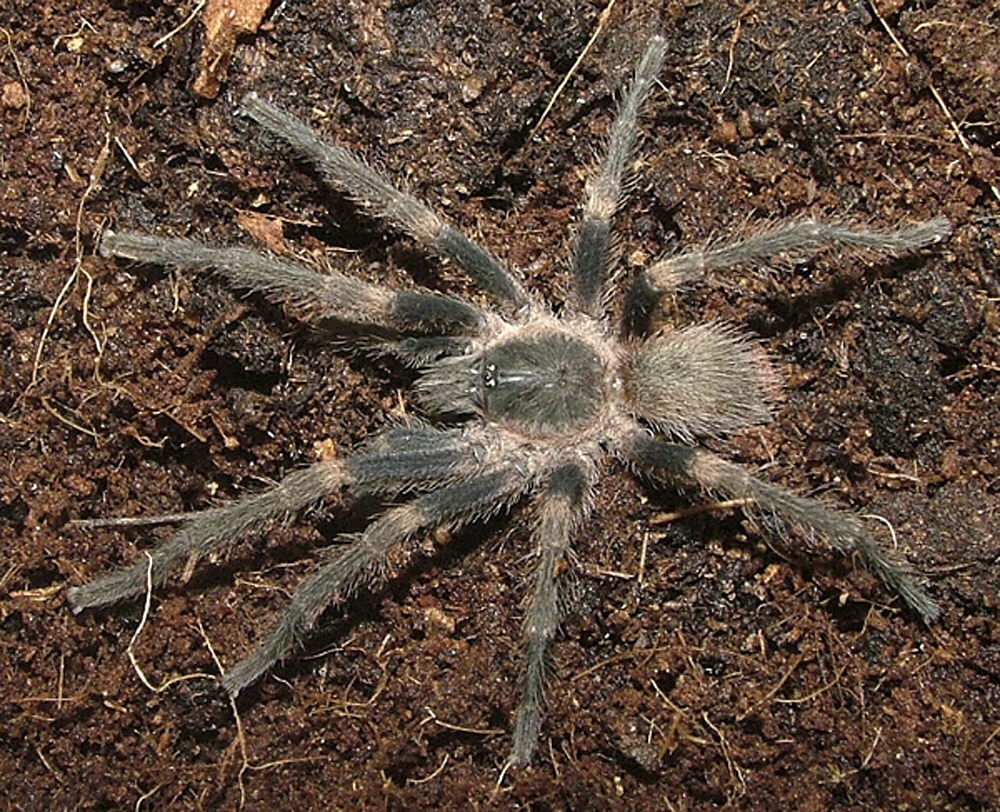 AN JUAN - Authorities in Puerto Rico have seized some 250 exotic animals they say were bound to be sold illegally on the island.

The animals seized include a pink tarantula, an albino python, several red-eye frogs and 242 aquatic turtles.

Natural Resources Secretary Carmen Guerrero says some of the animals died in transit after being shipped from Miami.

She said a man accused of shipping the animals was fined $13,300 on Thursday. His name was not released.