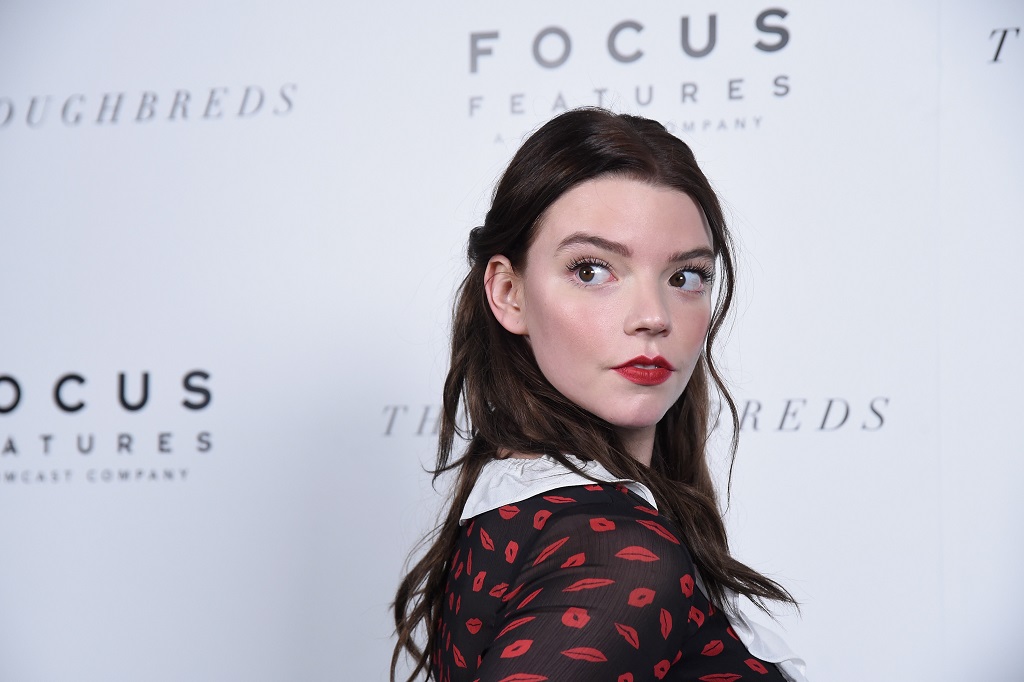 AUSTRALIA - Hit miniseries "The Queen's Gambit" has led to a surge of interest in chess, with one popular website registering millions of new players and academies reporting unprecedented demand.

Netflix said the show, which follows the turbulent career of a fictional female child prodigy in the 1950s and 1960s, has become its most-watched ever and is currently the number-one ranked programme in 63 countries.

Gaming site Chess.com said the series had prompted a wave of interest -- already piqued by the pandemic and top-flight chess players appearing on the Twitch gaming platform -- with new daily registrations up 400 percent.

"Since the release of 'The Queen's Gambit' we have seen roughly 2.5 million new members join," the website's Nick Barton told AFP.

"Nearly each day of November we've set a new company record for the most members joining."

Worldwide, Google reported searches for "chess" are at their highest level in 14 years.

It is just the latest burst of popularity for a game that is believed to have originated in India in the seventh century and was played -- and occasionally banned -- by medieval European kings, before becoming more established in the late 1800s.

In modern times, chess had a resurgence during the Cold War.

That period forms the backdrop for "The Queen's Gambit", and the story of a youthful American taking on a wily Soviet grandmaster is inspiring another generation of players.

"There has been a massive surge in adults interested," according to chess master and Sydney Academy of Chess director Brett Tindall, who called it "unprecedented".

Tindall told AFP he has fielded calls from 40-50 adults looking for lessons in the last few weeks, and when carrying academy-branded kit he reports being stopped in the street and asked his opinion about the series.

On school visits, normally ambivalent teachers have gone out of their way to approach him, and some students are tuning in too -- even though the series features heavy alcohol and drug abuse.

"I was at a school this morning, and few kids were talking about it, and I was like: 'guys, I don't think you're really meant to be watching this show'," he said.

They were now also spending more time on the site than men.

"These shows really help to increase the curiosity value and newcomers are attracted to the game," Vijay Deshpande, secretary of the All India Chess Federation, told AFP.

"We have a lot of good chess players in the country and the number has grown during the lockdown. Young people are hooked to technology and they were attracted to online chess."

Grandmaster and former US champion Jennifer Shahade has said she "loved" the show and had been inundated with people asking her for lessons or tips.

"I'm honestly just blown away by all the positive attention chess is getting right now. People get us in a way they haven't before," she said on a recent podcast.

"Chess is something people need right now -- the introspection, the delightful escape into a smaller world of 64 squares," she said.

According to Tindall, the interest goes beyond just the game.

"We sell lots of different types of (chess) clocks. I have a lot of older style clocks and recently people want to get the clocks from the show... I'm not joking," said Tindall.

"A while ago, we were just trying to clear them out. They aren't really used in competitions any more. We use digital ones."

Most chess commentators have given the show high marks for authenticity -- perhaps unsurprising, given Russian grandmaster Garry Kasparov and US chess author Bruce Pandolfini were consultants.

"It's the best thing I've seen about chess," said French grandmaster Anthony Wirig during an online event about the show.

The "Queen's Gambit" of the title refers to a popular opening that offers a white pawn as a barbed lure to black, which can accept or decline.

Fischer's politically tinged matches against the USSR's Boris Spassky were watched on television by millions.

"However Harmon's struggles with pills and alcohol are all her own," Rogers told the Sydney Morning Herald.

"Nowadays Harmon would be banned by WADA's drug testers long before she reached the top."