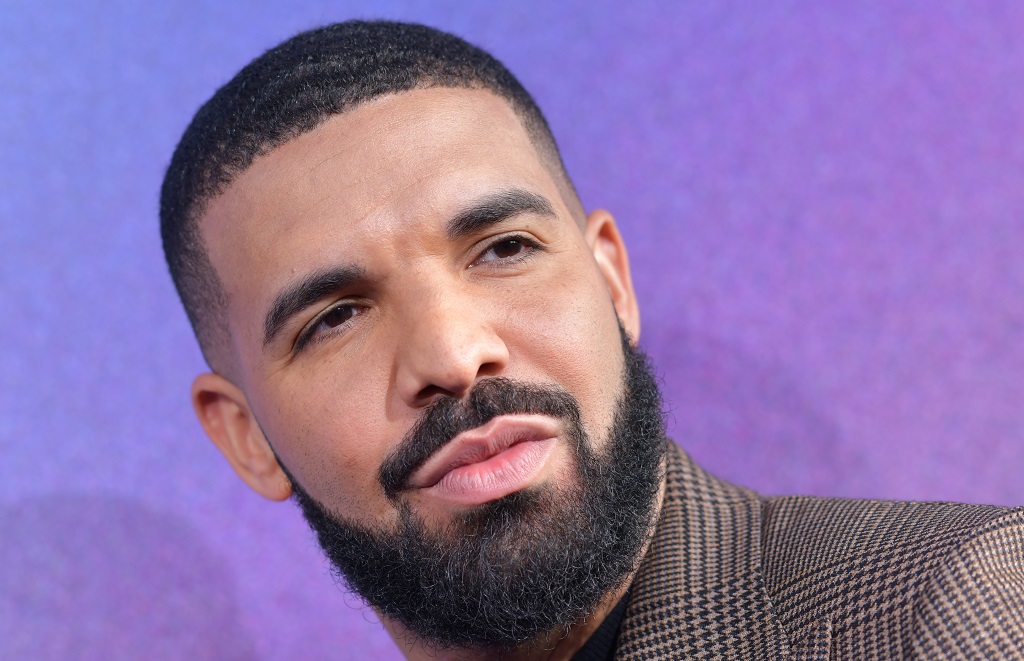 Executive Producer US rapper Drake attends the Los Angeles premiere of the new HBO series "Euphoria" at the Cinerama Dome Theatre in Hollywood on June 4, 2019.

The new company, More Life Growth Company, will be based in Drake's hometown of Toronto.

Drake will own 60 percent of the company, while Canopy will retain a 40 percent stake and distribution rights, and run its day-to-day operations.

"Drake's perspective as a culture leader and entrepreneur combined with Canopy Growth's breadth of cannabis knowledge will allow our new company to bring an unmatched cannabis experience to global markets," Canopy chief executive Mark Zekulin said in a statement.

For his part, Drake called the business venture "really exciting".

"The idea of being able to build something special in an industry that is ever-growing has been inspiring. More Life and More Blessing," he said.

Comedians Rogen and Goldberg ("Superbad," "Pineapple Express" and "This is the End") launched Houseplant in March with Canopy Growth.

Rapper Snoop Dogg partnered with the Smith Falls, Ontario company in 2016 to create the brand "Leafs by Snoop" or LBS, while his friend and lifestyle guru Stewart plays an advisory role in the development of its CBD or cannabidiol products.