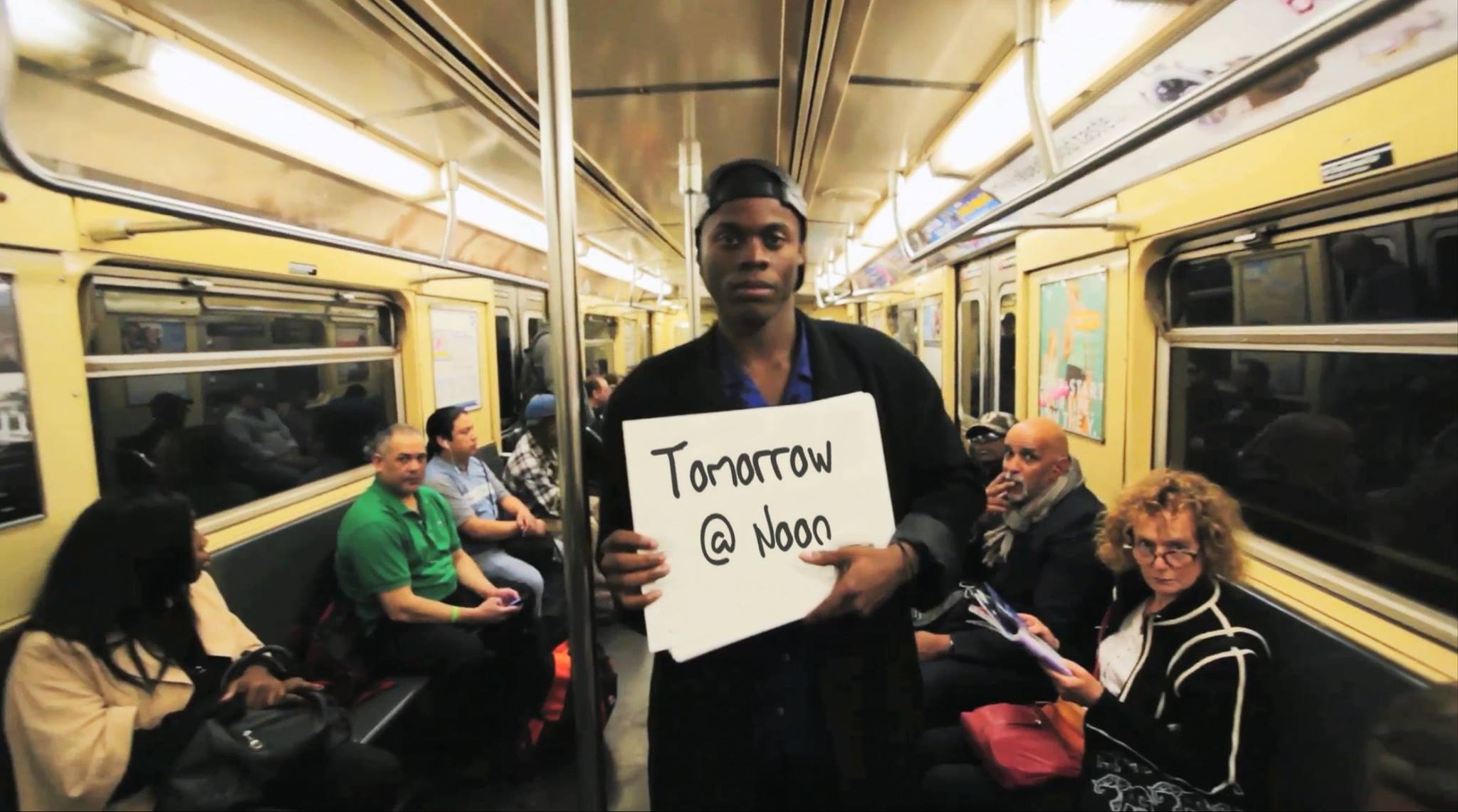 NEW YORK 08 July 2015 After technology failed him, Rapper Prince Harvey found himself in a dilemma that required an innovative solution.

NEW YORK  – After technology failed him, Rapper Prince Harvey found himself in a dilemma that required an innovative solution.

Speaking to The Daily Beast, Harvey says he was forced into the new “recording studio” when his hard drive was stolen and his computer died.

“It wasn’t my plan to record this at the Apple Store. First, my computer died. Then my external died… New York is expensive. I couldn’t just buy another laptop. I just thought, ‘I’m going to die before anyone knows I’m hot.”

According to Fader online magazine, the New York-based rapper took up residence at SoHo&39;s sunny Apple Store, where he claims to have quietly recorded an entire album using just his voice and a demo laptop. "

Harvey&39;s Prince Harvey At The Apple Store: SoHo—or PHATASS for short, drops will be available from July 26.

To date he already has two singles “New Black” and "Sometimes” circulating on social media spaces.  His video for Sometimes celebrates one of his music icons.

Speaking to Noisey Vice he explains the conceptualization behind the video.

“The video began as an ode to Bob Dylan and "Subterranean Homesick Blues." I asked my friend Gretchen Robinette to shoot me dropping cue cards through cars on a moving train, and since she’s a Dylan fan I knew she’d be down. Alex Seel also shot some scenes and was kind

enough to lend me his camera on the days he couldn’t shoot. Whatever shots I&39;m not in, I shot myself. From that Dylan homage, I developed this concept of "What if life only existed underground?"