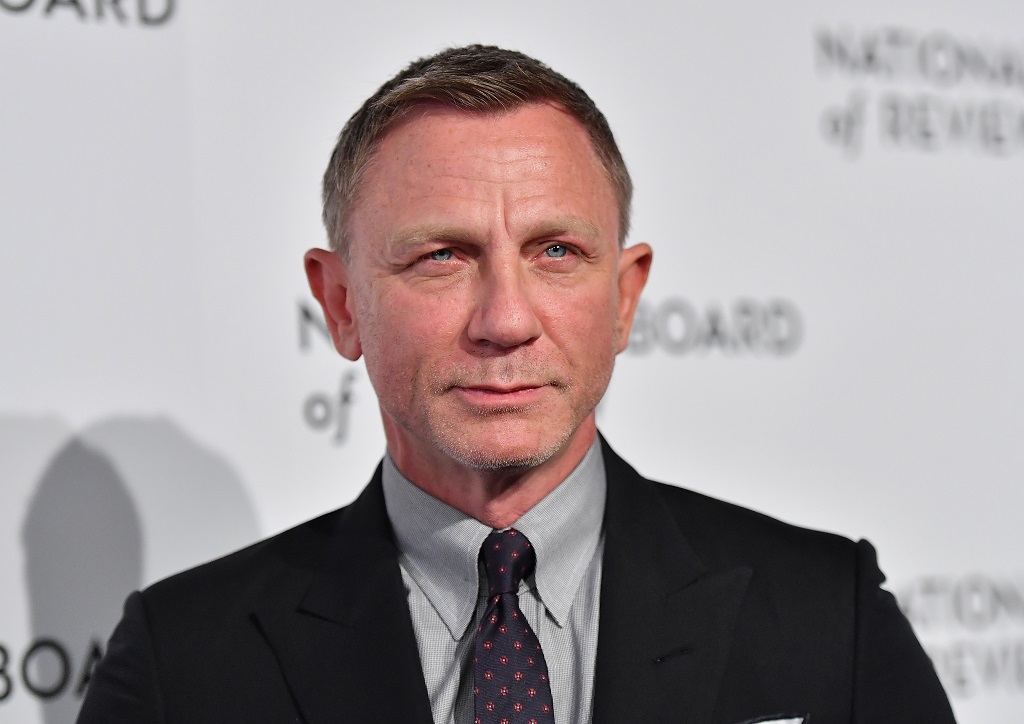 LONDON - The global release of the new James Bond film "No Time to Die" will be postponed by seven months, the producers said on Wednesday, amid coronavirus disruption.

The release of Daniel Craig’s last outing as 007 will be postponed from the start of April until November.

The pause comes after two James Bond fan sites had written to the studios behind the film to ask for its release to be delayed over worries that cinemas could be closed then.

The founders of MI6 Confidential and The James Bond Dossier posted an open letter which also said the world premiere for No Time to Die, planned for March 31 in London with 5,000 attendees, could be problematic.

READ: James Bond movie gets a title - 'No Time to Die'

"After careful consideration and thorough evaluation of the global theatrical marketplace, the release of NO TIME TO DIE will be postponed until November 2020," a posting on the official James Bond Twitter account said. It made no specific reference to the virus.

The post said the film will be released in the United Kingdom on November 12 and worldwide, including in the United States on Nov. 25.

The world premiere of the film had been due to take place at the Royal Albert Hall in London at the end of March.

The Bond franchise is one of the movie world’s most lucrative, with 2015’s “Spectre” raking in $880-million at the box office worldwide, while “Skyfall” in 2012 grossed more than $1-billion globally.

"No Time to Die" was filmed in London, Italy and Norway and directed by Cary Fukunaga.