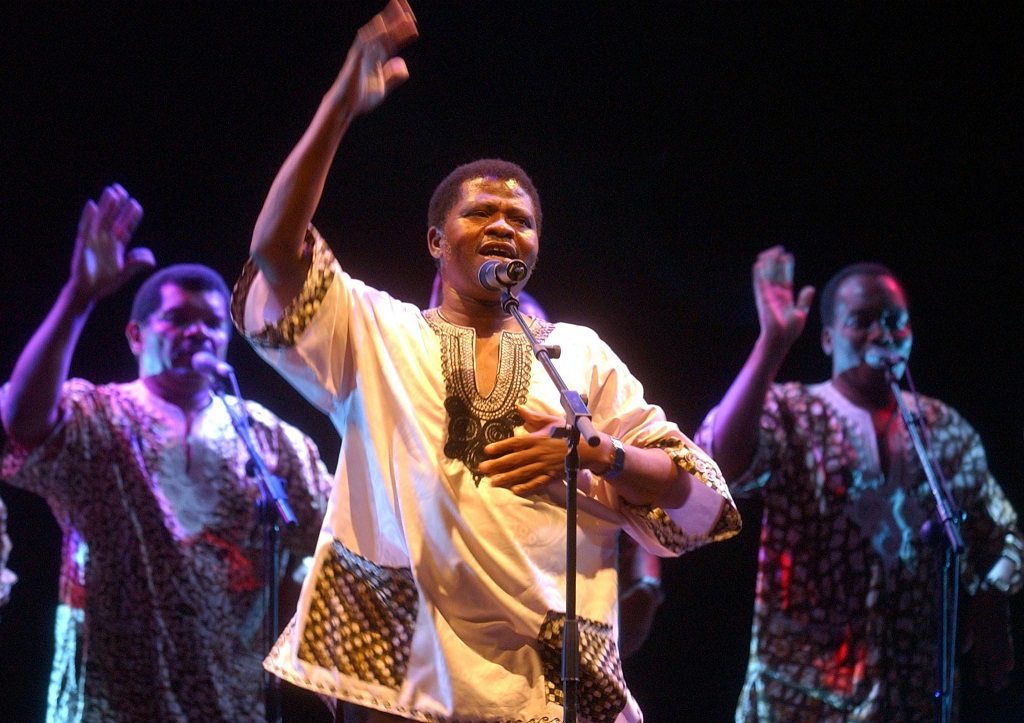 The 78-year-old lead singer died on Tuesday morning after a long illness.

After five decades as an active musician, Shabalala announced his retirement in 2013.

Ladysmith Black Mamba has toured the world sharing the stage with international stars.

Below is a list of the group's most popular songs: