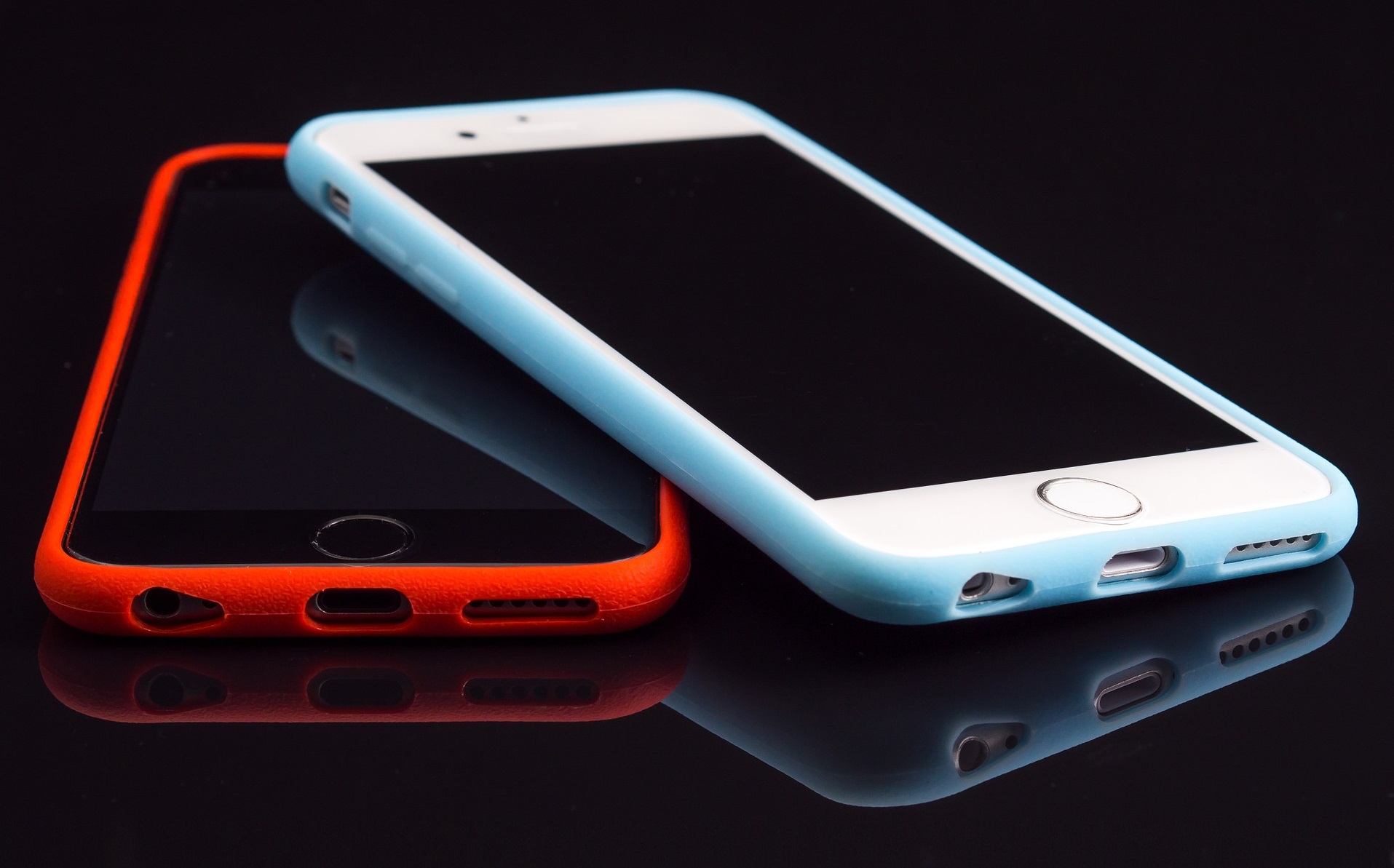 A report released by Check Point described a "new class of phishing attacks" that, when successful, can let hackers steal emails from Android smartphones made by Huawei, LG, Samsung and Sony.

The attack hinges on text messages made to appear as though they are coming from trusted telecom carriers requesting to update network settings, according to Check Point.

Allowing the "over-the-air provisioning" on a smartphone will give the attacker access to emails, the report indicated.

"When you first join a new carrier network, you'll get a warm welcome message from your carrier -- do not trust it," said Check Point security researcher Slava Makkaveev.

The attack can be executed at large-scale without any special gear, just a USB dongle that can be bought for $10 or so, according to Check Point.

Researchers said they tested the attack on an array of smartphones and notified respective device-makers of their findings early this year.

Samsung and LG fixed the vulnerability in security software updates, and Huawei planned to do the same in its next generation of Mate and P series smartphones, the researchers said.

"Although patches are in motion with named Android vendors, messages from trusted mobile carriers are, in fact, not to be trusted," the security firm contended.

The report comes days after Google researchers reported on a hacking operation that allowed attackers to plant malicious software on iPhone over a period of at least two years.

Researchers have also expressed concern about "SIM swap" fraud that enables an attacker to take over a phone number, and potentially other accounts, a trick used in the brief takeover of the Twitter account of the platform's chief executive Jack Dorsey.