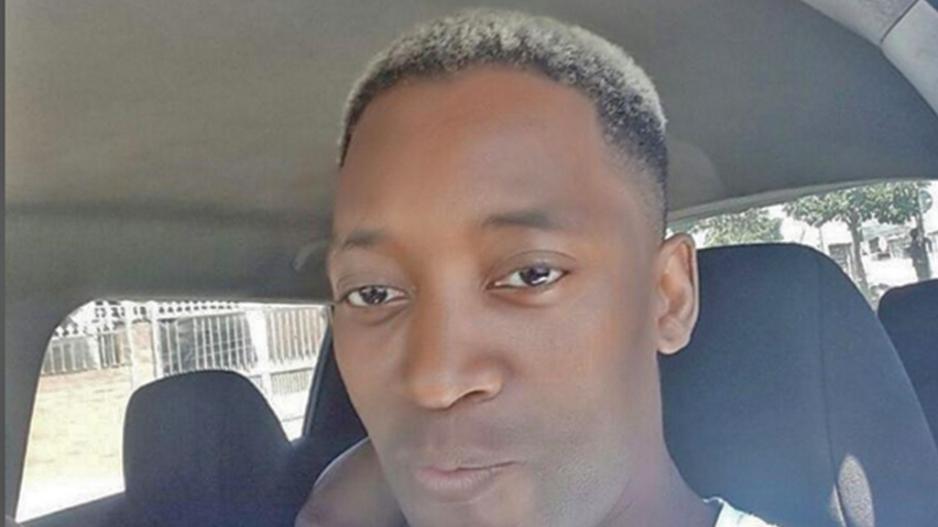 The flamboyant Kolo Bala of 3sum died on Monday after a three-year fight with cancer. PICTURED: Kolo Bala

JOHANNESBURG – Koyo Bala, a member of the music group 3sum, died at a hospital in Cape Town on Monday morning, according to Sowetan Live.

Sowetan Live spoke to Bala’s friend "Ephymol" Molingoana who said that he had stayed positive and strong throughout his illness.

The pop group 3sum initially had three members.  Jeff Moyo died in 2010 and the death of Bala leaves only Amstel Maboa still living.

May your soul rest in eternal peace Koyo ....Hope your friends and family find comfort int the Lord. pic.twitter.com/cKMVrIKOyI

Koyo Bala, you were such a darling! You were loved, you will forever be loved and missed... RIPKoyo RIPKoyoBala pic.twitter.com/jeJBdm3PwB

We send our condolences 2 family & friends of beloved Mzansi musician Koyo Bala, who has lost his fight w. cancer pic.twitter.com/4GDDa6Ijl1

And this wud be the last time we see him as we leave the airport. I&39;m shattered @koyo_bala rip

A photo posted by Somizi (@somizi) on

And Jesus said "I am the resurrection and the life. The one who believes in me will live, even though they die, and whoever lives by believing in me will never die" May your soul rest in eternal peace and may your spirit never be forgotten RIP

A photo posted by Thando Thabethe (@thando_thabethe) on

....to think we took this image a week ago at the Metro FM Awards, now you&39;re gone!! May your soul rest in peace Koyo. What a wonderful, consistent & loving human being you were. You&39;ll forever remain in our hearts. Rest In Peace.Such devastating news. Numb.

A photo posted by Bonang B* Matheba (@bonang_m) on

A photo posted by Natasha Thahane (@natasha_thahane) on