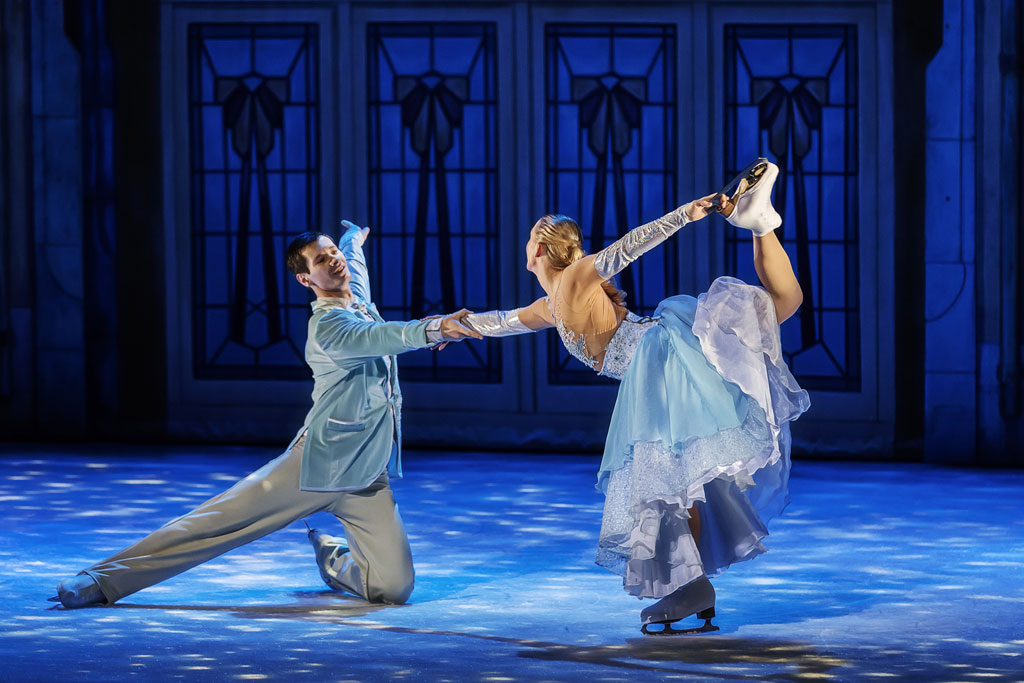 JOHANNESBURG - Cinderella on Ice was a spectacular show.

The dancers’ moves were out of this world.

When the men lifted the girls up into the air, I thought they would fall but it didn’t happen; my mind was blown.

Sometimes I saw the ice leaping off their snow-white skates.

As they whizzed through the frosty air, my eyes caught the sight of their sparkling, glamorous costumes, which dazzled in the twinkling, bright lights.

When I saw Cinderella’s short dress my eyes were as big as pizzas.

I think that was the prettiest dress I’ve ever seen.

Their spins were as fast as cheetahs. I was scared they would fall after spinning, but they didn’t. When they spun around, I felt queasy.

I wish I could watch Cinderella on Ice one hundred more times.

That was the best show ever and I would recommend that you go and watch it with your children and friends.