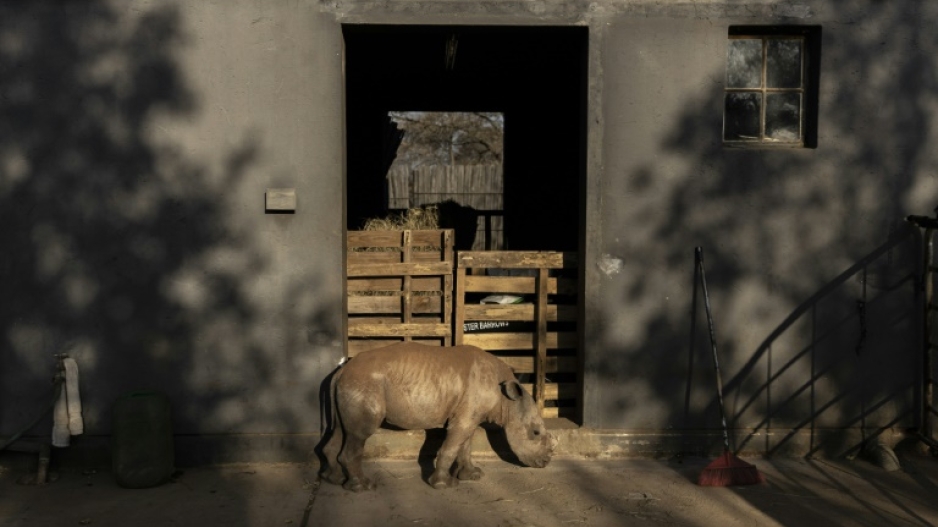 MOKOPANE - Moving home is stressful for anyone -- and rhinoceroses are no exception.

Vets in South Africa have just transferred more than 30 orphaned young rhinos to a sanctuary designed to keep the animals safe from poachers who killed their mothers.

The move took six weeks and required extraordinary planning, including the help of animal friends who accompanied the orphans.

"We can't just move them all at the same time and go 'boom, there's a new home'," said Yolande van der Merwe, who oversees their new home.

"You have to take it on very carefully because they're sensitive animals," she said. 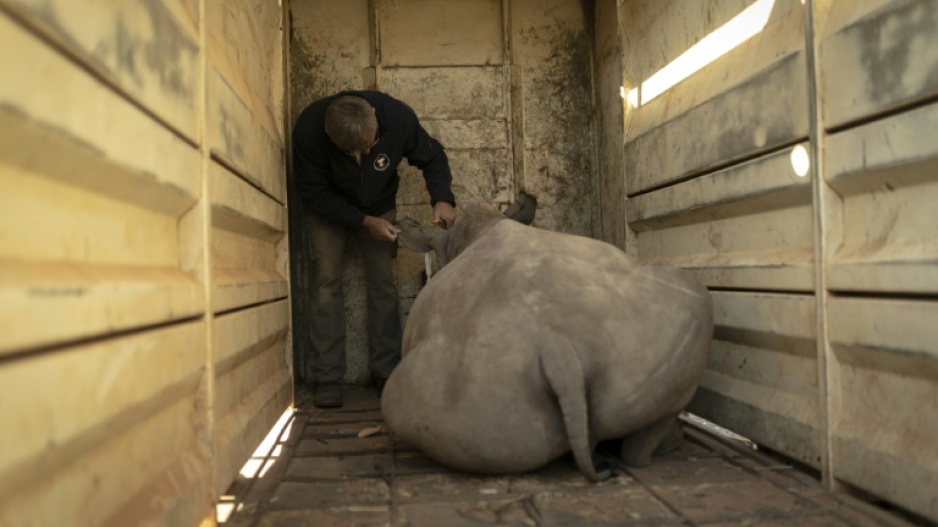 Van der Merwe manages the Rhino Orphanage, which cares for calves orphaned by poachers, rehabilitates them and then releases them back into the wild.

This month, after its old lease expired, the non-profit moved to bigger premises, in a secret location between game farms in the northern province of Limpopo.

Benji, a white calf who is only a few months old was the last rhino to relocate.

At birth, rhinos are small, not higher than an adult human knee, and tip the scales at around 20kg.

But they eat a lot and quickly pick up weight, ballooning up to half a tonne in their first year of life.

Given Benji's recent loss, staff were worried he would freak out during the process that saw him anaesthetised and loaded in the back of a 4x4.

But thankfully Benji's friend, Button the sheep, was by his side throughout the move -- and his presence helped ensure that everything went smoothly. 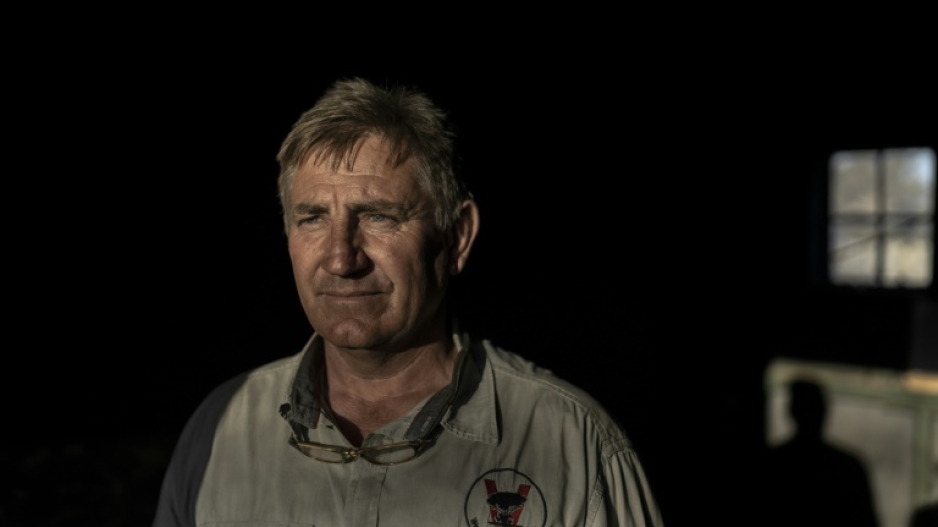 "Mostly, their mothers have been poached," said Pierre Bester, a 55-year-old veterinarian who has been involved with the orphanage since its founding 10 years ago.

"(They) all come here, and you handle them differently… you put them in crèches, give them a friend and then they cope."

South Africa is home to nearly 80 percent of the world's rhinos.

But it is also a hotspot for rhino poaching, driven by demand from Asia, where horns are used in traditional medicine for their supposed therapeutic effect.

On the black market rhino horns fetch tens of thousands of dollars.

More than 450 rhinos were poached across South Africa in 2021, according to government figures.

At the sanctuary, orphaned calves are nursed back to health by a team of caregivers who sometimes pull 24-hour shifts, sleeping in the same enclosure as the animals to help them adjust. 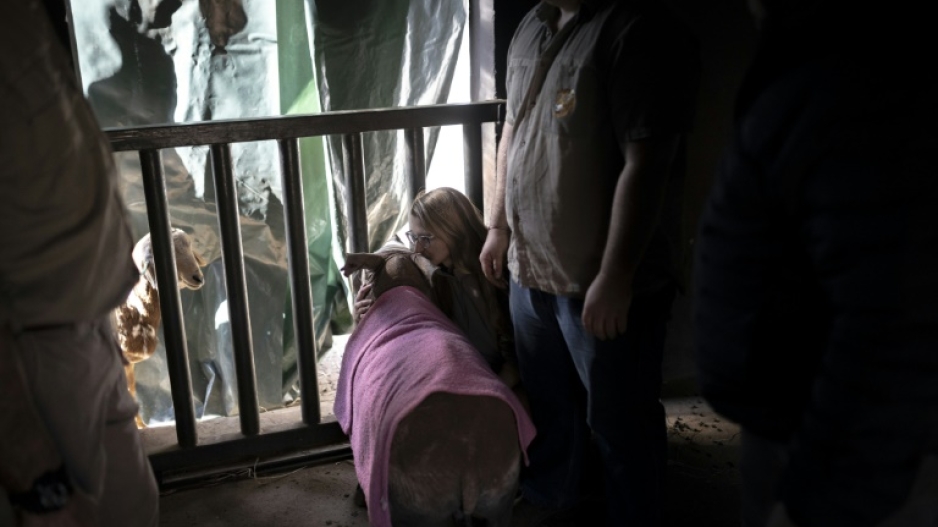 "Rhinos have their calves at foot the whole day, 24/7, and that's the kind of care they require," said van der Merwe.

"So we need to give that intense love and care to get them through the trauma," she said, adding some younglings showed signs of post-traumatic stress disorder.

When they are fit enough, the animals are released back into the wild. Up to 90 percent normally make it.

At the new sanctuary, Benji and his friends enjoy bigger enclosures with more space to roam.

They are fitted with special transmitters to monitor their movement as part of an array of security measures to keep poachers at bay.

The orphanage asked AFP's reporters not to disclose its new location.

"It is a war out there," Bester explained.