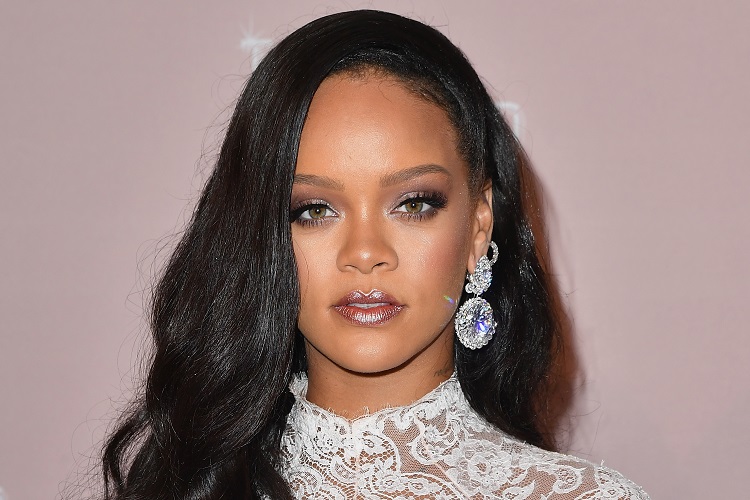 Since bursting onto the scene in 2003, she has spun her triumphs in music into entrepreneurial gold, launching her makeup brand Fenty Beauty - co-owned by French luxury giant LVMH - in September 2017 online and with Sephora.

The line found success not least thanks to Rihanna's fame both on and offline, with some $570 million in revenue last year after just 15 months of business.

She makes the majority of her money from touring and musical releases, according to Forbes, but also co-owns her Savage X Fenty lingerie line.

READ: Rihanna to launch her own luxury fashion brand: singer

In May, Rihanna launched a groundbreaking partnership with LVMH to launch a luxury fashion brand based in Paris that will make ready-to-wear clothes, shoes and accessories.

A new large-scale luxury label - especially one led by a black woman - is a huge development in the fashion world, with Rihanna's line Fenty sitting alongside legacy brands like Dior, Louis Vuitton, Fendi and Givenchy at the conglomerate headed by Bernard Arnault.

"I just want to see things from my perspective. I'm a young black woman who loves and embraces all of the young people's ideas and energies - I'm so about that," she told AFP in Paris recently.

"It is about turning all of that into something luxurious for this fashion house."

The singer's explosive rise to music mega-star and global fashion icon did not come without tribulations, including her father's bids to profit off her name and a highly publicized domestic violence case that saw her then-boyfriend Chris Brown charged in 2009 with assaulting her.

In addition to her venture into luxury fashion, Rihanna has hinted at dropping a new reggae album this year.

"I never thought I'd make this much money, so a number is not going to stop me from working," she told The New York Times' T Magazine in May.

"Money is happening along the way, but I'm working out of what I love to do, what I'm passionate about."