'This ring is a stop nonsense': Bonang Matheba 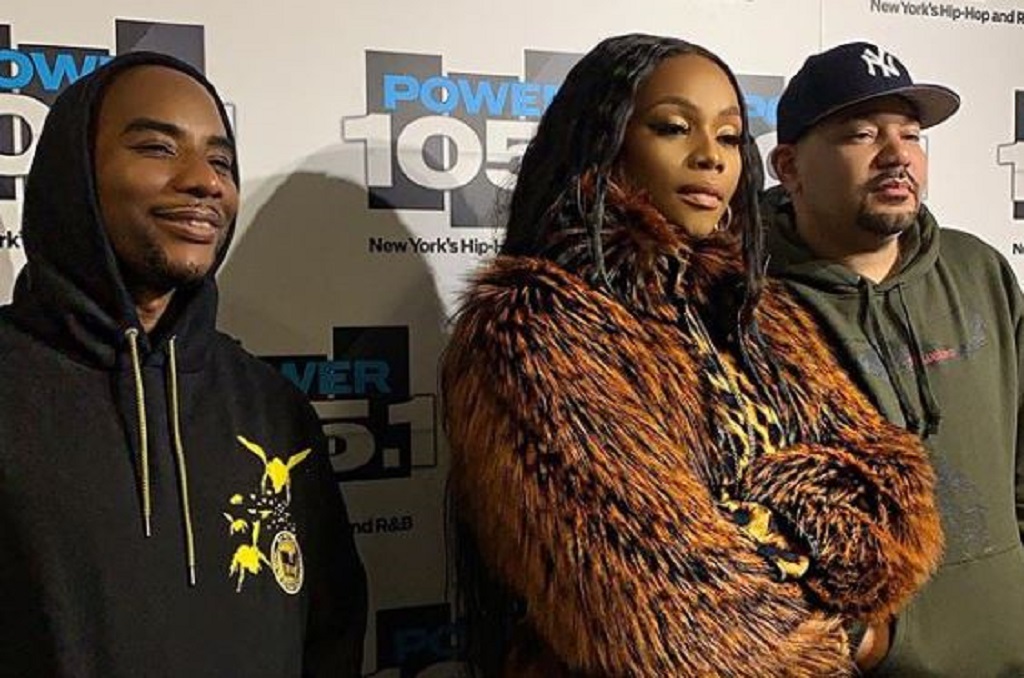 Charlamagne tha God, Bonang Matheba and DJ Envy pose for a picture following her recent interview on the Breakfast Club.

Matheba spoke to Charlamagne tha God and DJ Envy about a range of issues including her dating life and the huge rock on her finger, which she calls a 'stop nonsense'.

She said she will eventually settle down when she finds the right man.