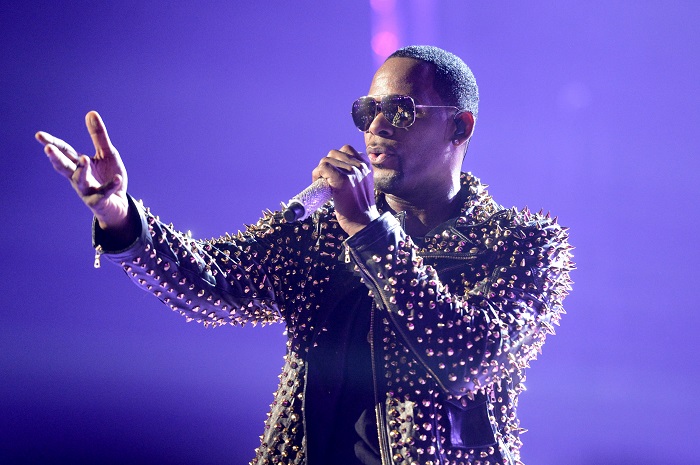 LOS ANGELES - Streams of R.Kelly's music on Spotify have increased since the premiere of docuseries Surviving R. Kelly.

The Blast reports that his song Ignition has seen a 16 percent increase after part one of the show.

The docuseries premiered on Lifetime on Thursday and explores the details around allegations of abusive behavior by the 51-year-old singer through dozens of interviews with survivors.

In 2018 Spotify temporarily pulled his music from their promoted playlists as apart of their hateful content policy.

The ban didn't last long though with the music streaming service retracting its statement after it was accused of not holding other artists who have been accused of sexual assault to the same standards.