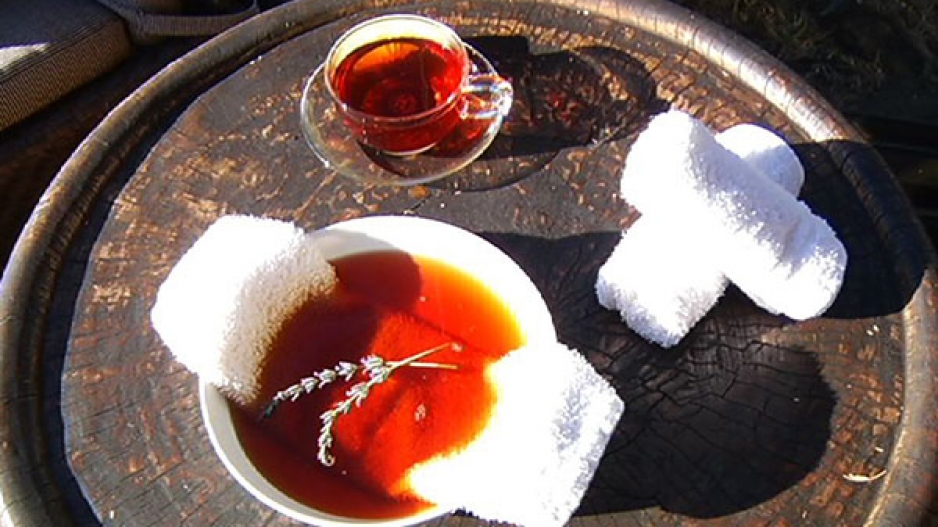 Rooibos tea is getting reinvented and consumers are loving it.

Zaria Rule, a Grade 7 pupil from Cornwall Hill College in Centurion, tested green rooibos tea on several diabetic dogs including her own, Jessie.

WATCH: Rooibos tea could be helpful in delaying type 2 diabetes

It was part of a school science project, which led to some extraordinary findings.

Rule had heard about the positive effects of the herbal tea on diabetics on a radio programme.