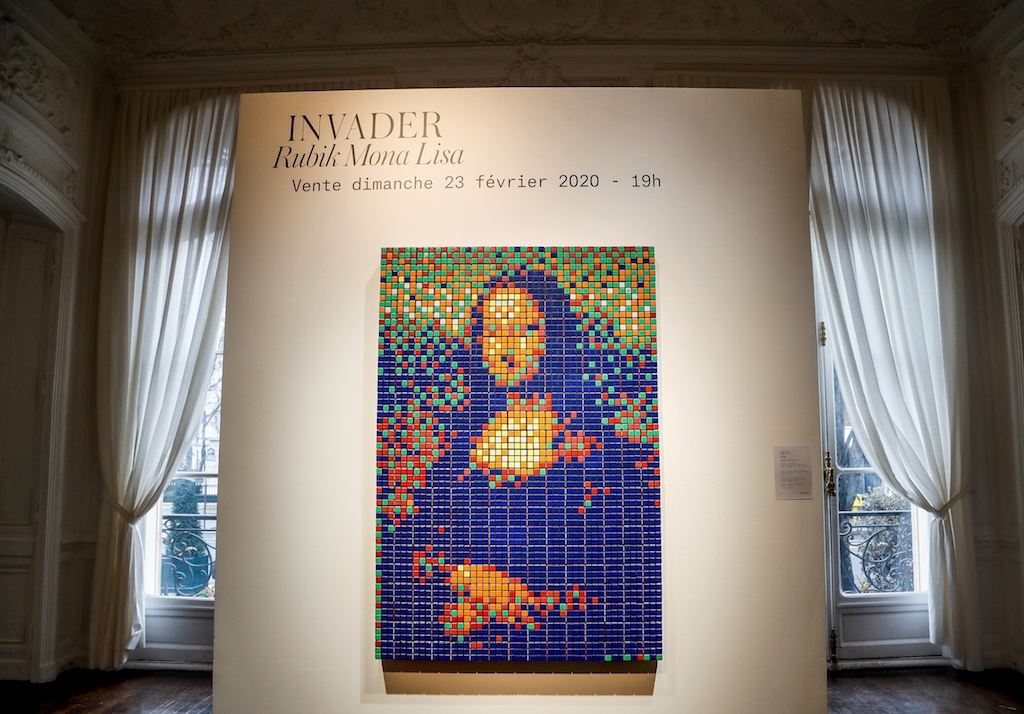 The street art Rubik's Cube version of the "Mona Lisa" entitled "Rubik Mona Lisa" -- made in 2005 by French artist Invader -- is on display at the Artcurial auction house.

PARIS - A Mona Lisa as puzzling as the smile of Leonardo da Vinci's muse -- made out of nearly 300 Rubik's Cubes -- sold for nearly half a million euros at auction in Paris.

Created by the French street artist Franck Slama, famous for the pixellated Space Invader mosaics that have popped up on city streets around the world, the "Rubik Mona Lisa" sold for 480,000 euros ($521,000), a record for the artist, Artcurial auction house said.

Slama, who works under the pseudonym "Invader", has playfully styled himself the founder of a new school of art that uses the iconic 1980s puzzle as the medium: "Rubikcubism."

The 2005 "Rubik Mona Lisa" was the first in a series of pieces inspired by the great paintings in history.

Slama has also produced pixellated reproductions of Edouard Manet's 1863 masterpiece "Le Dejeuner sur l'Herbe" (The Luncheon on the Grass) as well as Gustave Courbet's "L'Origine du Monde" (The Origin of the World).

END_OF_DOCUMENT_TOKEN_TO_BE_REPLACED 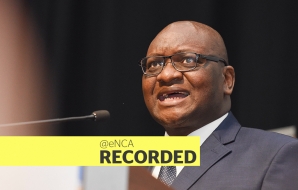