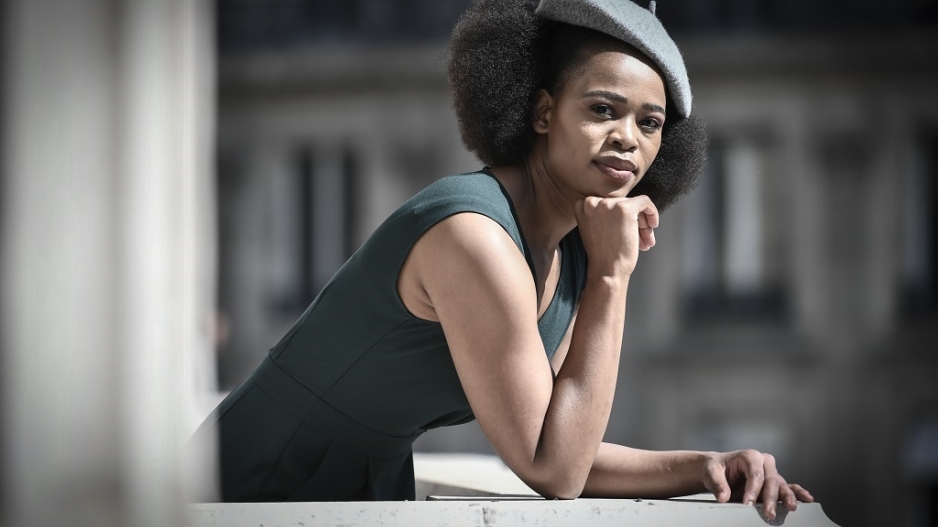 South African soprano Pretty Yende poses during a photo session at the Garnier Opera House on September 10, 2019 in Paris.

JOHANNESBURG - Opera star Pretty Yende has been awarded the Order/knight of the Star of Italy.

The Ordine Stella d'Italia (OSI) was awarded to Yende by the Italian consul in Cape Town Emanuele Pollio on Wednesday.

"Being a recipient of ‘The Order/knight of the Star of Italy’ deeply humbles and fills me with immense gratitude for such and extraordinary decoration", said Yende.

The star dedicated the achievement to her mother and sister.