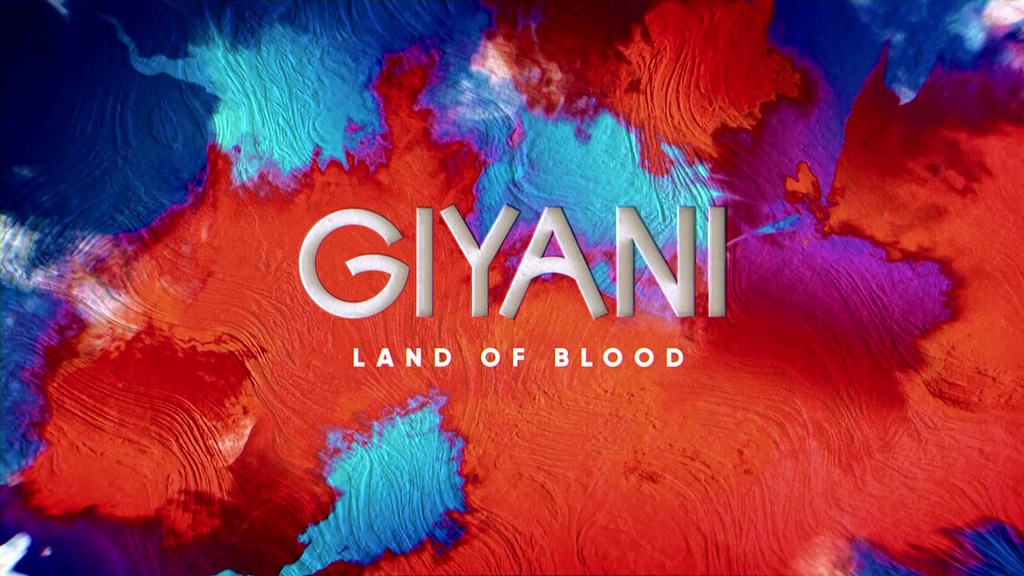 JOHANNESBURG - SABC2 has announced the end of its popular telenovela Giyani — Land of Blood.

The announcement was met with controversy on social media by fans as the short-lived telenovela catered to a Tsonga and Venda audience.

The shows debuted brought in 1,534,859 according to the SABC, making it one of the highest viewed telenovelas in the country.