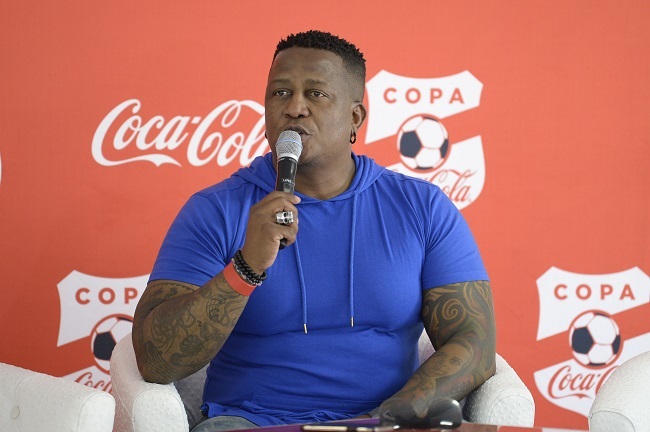 JOHANNESBURG - The South African Broadcasting Corporation confirmed on Tuesday that DJ Fresh's contract has been terminated with immediate effect.

The public broadcaster said in a statement that the decision to terminate his contract had been reached following "unsuccessful engagements".

I don't know when I'll be back on air: DJ Fresh

"The termination follows unsuccessful engagements between SABC Radio Management and Mr Thato Sikwane, subsequent to his usage of offensive language on-air, resulting in the SABC being found guilty and sanctioned by the Broadcasting Complaints Commission of South Africa (BCCSA) for contravention of clause 6 of the BCCSA’s Code of Conduct", read the statement.

DJ Fresh was suspended last month following an alleged verbal altercation with a listener on his show 'Fresh Breakfast'.

On Monday, Fresh released a statement stating that he had been willing to apologise for the incident, a claim the SABC disputes.

"Mr Sikwane was afforded an opportunity to remedy his contractual breaches, which he failed and/or refused to do."

Fans have taken to social media to show support for Fresh following reports of the termination.