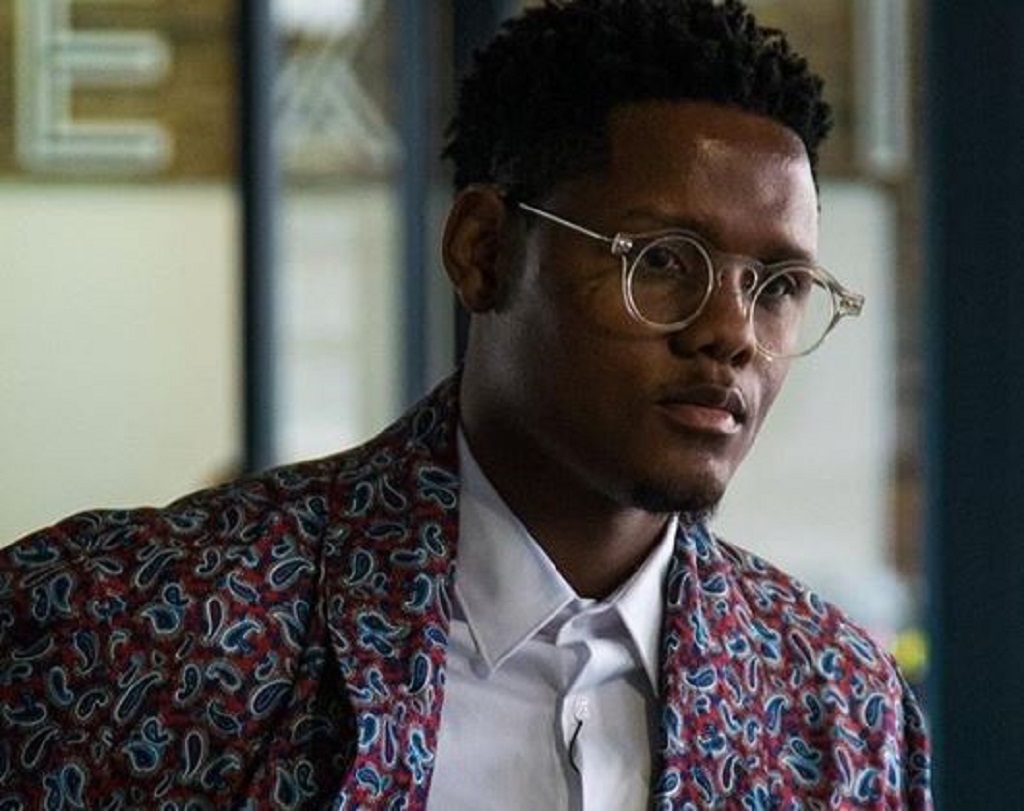 JOHANNESBURG - Afro-soul singer Samthing Soweto has apologised after fans expressed their disappointment with his performance on the season finale of Idols SA.

Samthing Soweto, performed his latest hit songs "Amantombazane" and "Akulaleki" during the live show held at Carnival City on Sunday night, but fans were not impressed.

He took to Twitter following the backlash and apologised for his 'poor performance'.

"Following my performance on Idols, I just checked out the responses on Twitter, you guys are savage. But I would like to apologise for my poor performance. I know I messed up big time. I’m really sorry, I have no excuse, it was just one of of those days," he said.

Since his apology, fans have rallied behind the singer.