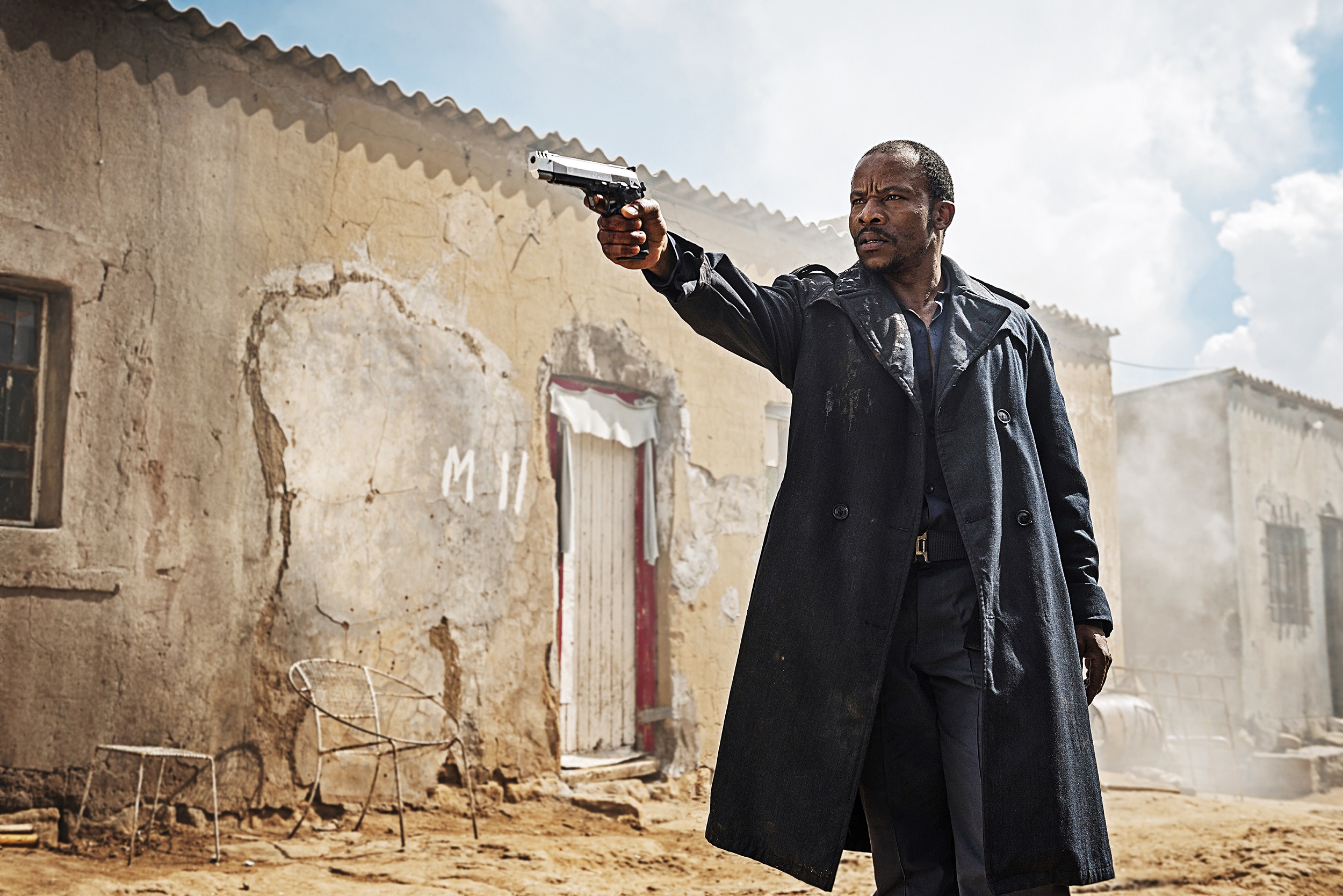 JOHANNESBURG - A contemporary South African Western has been selected to screen at the prestigious Toronto International Film Festival (TIFF), held from September 7-17.

Five Fingers for Marseilles is set in the rugged badlands of the Eastern Cape, telling the story of an outlaw who returns home after years on the run, and finds a chance for redemption.

Finding the town under new threat, he must reluctantly fight to free it. Will the 'Five Fingers' stand again?

The film is directed by Michael Matthews and written by Sean Drummond and is filmed predominantly in Sesotho.

“A major motion picture of this scale, complexity and intent has never before been made in South Africa,” says producer Asger Hussain.

“It’s the most complex, daring and ambitious undertaking that the local film industry has seen in a very long time. We are extremely excited to have a film of this nature in competition at TIFF. Compared to Berlin, Cannes and even Sundance, Toronto is the one festival that has been known to pick both major crowd pleasers and award winners, including favourites like Slumdog Millionaire, Precious, and The King’s Speech.

Writer Sean Drummond says the timing of the film is optimal. “Good Westerns always had socio-political undercurrents running through them,” says Drummond. “By putting a highly entertaining, contemporary spin on this South African Western, the film explores subjects that resonate right now with many people.”

TIFF is one of the largest publicly attended film festivals in the world, attracting more than 480,000 people annually. The film will feature as part of TIFF’s Discovery programme line-up, which highlights up and comers around the world from 35 countries.