Sheeran awarded costs for 'Shape of You' copyright win 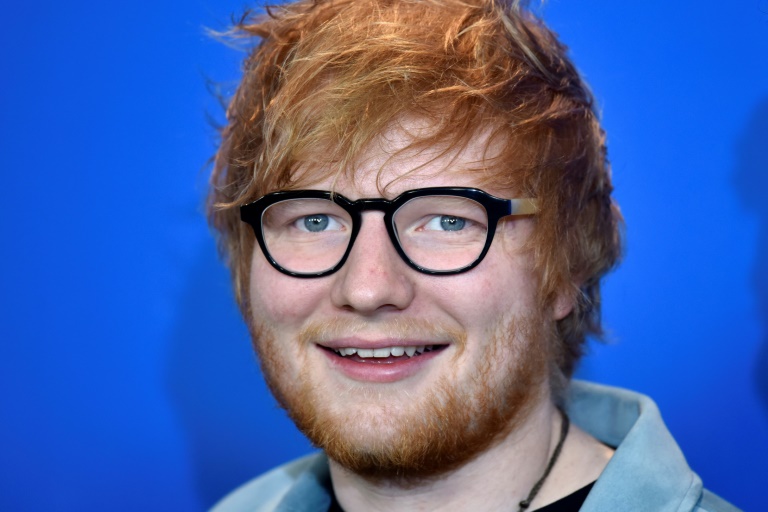 LONDON - A High Court judge in London on Tuesday awarded Ed Sheeran and his co-songwriters more than £900,000 in legal costs after winning a copyright trial over his hit "Shape of You".

The 31-year-old Sheeran was taken to court and accused of copying a phrase from the British grime track "Oh Why" when writing the worldwide smash.

But judge Antony Zacaroli ruled in April this year after an 11-day trial that the star "neither deliberately nor subconsciously" plagiarised the hook.

On Wednesday, the judge said the artists who brought the claim -- Sami Chokri and Ross O'Donoghue -- should pay legal costs.

Sheeran welcomed the initial ruling but said that "baseless" copyright claims were "damaging the songwriting industry".