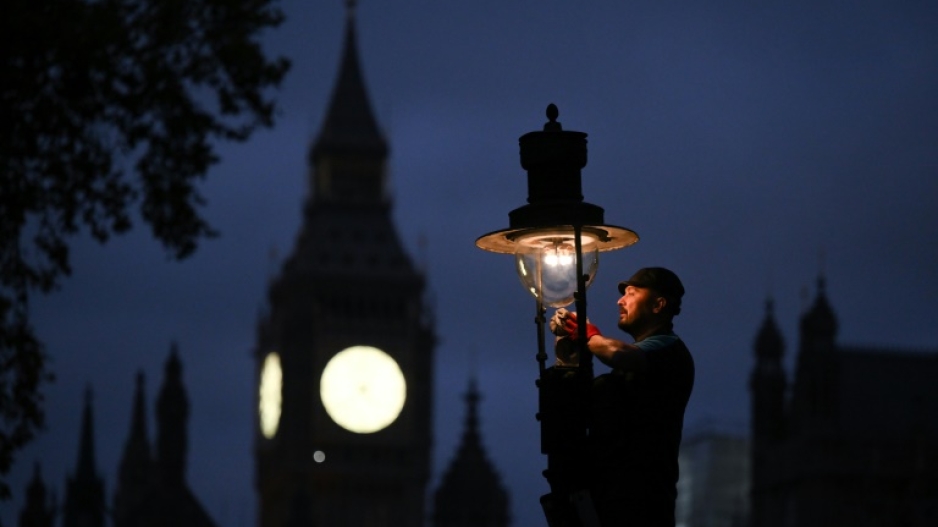 LONDON - Intrigued tourists watch as Paul Doy climbs a ladder outside London's Westminster Abbey and lifts the globe of a gas street lamp.

Winding its timer, he then ignites a small cloth mesh, creating a distinctive soft warm light that illuminates the darkness.

"I like the historical aspect of it," said Doy, even if it means getting up at 5:00 am to tend to the lamps in the fashionable district of Covent Garden.

"It's mainly winding the 100-year-old mechanical clocks" in the lamps "and setting the times for those, especially now as well, because we're losing light much earlier," he told AFP.

The plan by the City of Westminster council caused uproar among some residents and heritage lovers, and even sparked a question in parliament.

But the council said it had decided to scrap the move. Instead, it will convert 94 other gas lamps which are not protected.

Tim Bryars, who owns a small bookshop in Covent Garden, fronted a campaign to save them and on called the council's U-turn "a good first step". 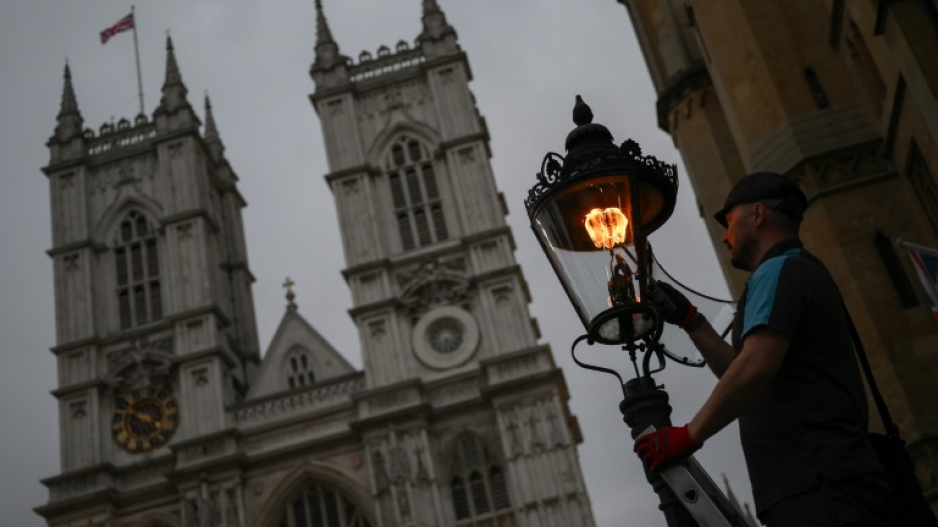 The lamps, many of which are protected by heritage orders, are lit every night by specialist lighters

"Basically they are admitting we were right but they have to do more," he told AFP.

"We actually need a firm policy commitment to positively preserving the gas lamps, not just keeping a few until they become troublesome."

London has more than 1,000 gas street lamps, which were installed at the beginning of the 19th century.

At the time, they were considered a major innovation in a city with dark, dirty and often dangerous streets.

In central London, they still light up parts of The Mall avenue leading to Buckingham Palace, the back streets of Covent Garden, and around Westminster Abbey.

The atmospheric light they give out is evocative of Charles Dickens novels, Mary Poppins and Sherlock Holmes.

"They are an incredibly important part of the fabric of London's history. They are in London's DNA," said Luke Honey, an antiques writer who was also involved in the campaign.