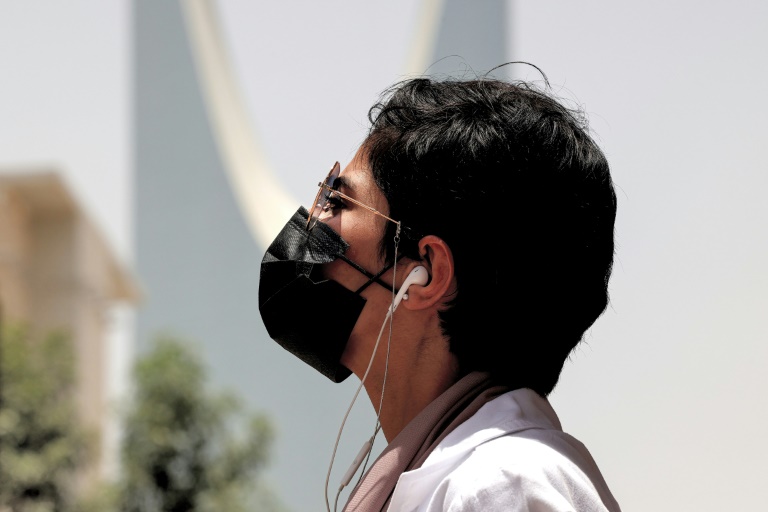 As more Saudi women join the workforce, a central plank of government efforts to remake the economy, many describe the 'boy' cut as a practical, professional alternative to longer hair styles

RIYADH - When Saudi doctor Safi took a new job at a hospital in the capital, she decided to offset her standard white lab coat with a look she once would have considered dramatic.

Walking into a Riyadh salon, she ordered the hairdresser to chop her long, wavy locks all the way up to her neck, a style increasingly in vogue among working women in the conservative kingdom.

The haircut –- known locally by the English word "boy" –- has become strikingly visible on the streets of the capital, and not just because women are no longer required to wear hijab headscarves under social reforms pushed by Crown Prince Mohammed bin Salman, Saudi Arabia's de facto ruler.

As more women join the workforce, a central plank of government efforts to remake the Saudi economy, many describe the "boy" cut as a practical, professional alternative to the longer styles they might have preferred in their pre-working days.

For Safi, who asked to be identified by a pseudonym to preserve her anonymity, the look also serves as a form of protection from unwanted male attention, allowing her to focus on her patients.

"People like to see femininity in a woman's appearance," she said. "This style is like a shield that protects me from people and gives me strength."

At one salon in central Riyadh, demand for the "boy" cut has spiked –- with seven or eight customers out of 30 requesting it on any given day, said Lamis, a hairdresser. 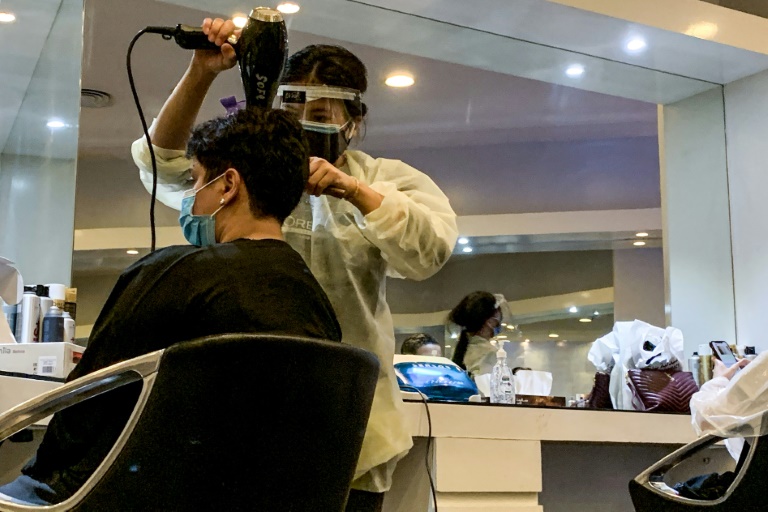 In this file photo taken on June 21, 2020, a hairdresser blow-dries a client's hair at a women's beauty centre in Riyadh as the country begins to re-open following the lifting of a coronavirus lockdown

"This look has become very popular now," she said. "The demand for it has increased, especially after women entered the labour market.

"The fact that many women do not wear the hijab has highlighted its spread" while spurring even more customers to try it out, especially women in their late teens and twenties, she said.

The lifting of the headscarf requirement is just one of many changes that have reordered daily life for Saudi women under Prince Mohammed, who was named as the heir to his 86-year-old father, King Salman, five years ago.

Saudi women are no longer banned from concerts and sports events, and in 2018 they gained the right to drive.

Such reforms, however, have been accompanied by a crackdown on women's rights activists, part of a broader campaign against dissent.

Getting more women to work is a major component of Prince Mohammed's Vision 2030 reform plan to make Saudi Arabia less dependent on oil.

The plan initially called for women to account for 30 percent of the workforce by the end of the decade, but already that figure has reached 36 percent, assistant tourism minister Princess Haifa Al-Saud told the World Economic Forum in Davos last month.

"We see women today in every single job type," Princess Haifa said, noting that 42 percent of small and medium-sized enterprises are women-owned.

Many working women interviewed by AFP praised the "boy" cut as a tool for navigating their new professional lives.

"I am a practical woman and I don't have time to take care of my hair," said Abeer Mohammed, a 41-year-old mother of two who runs a men's clothing store.

"My hair is curly, and if my hair grows long, I will have to spend time that is not available to me taking care of it in the morning." 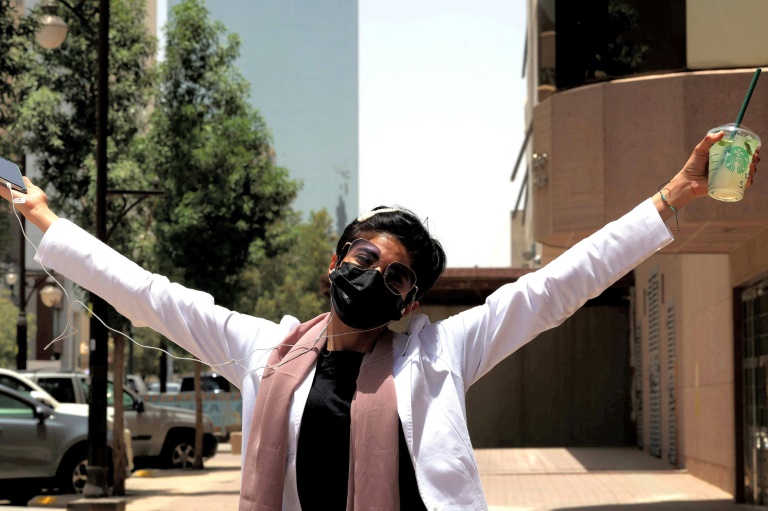 But Rose, a 29-year-old shoe saleswoman at a Riyadh mall, sees her close-cropped hair as a means of asserting her independence from men, not imitating them.

It "gives me strength and self-confidence... I feel different, and able to do what I want without anyone's guardianship", said Rose, who did not want to give her full name.

"At first my family rejected the look, but over time they got used to it," she added.

Such acceptance partly reflects the influence of Arab stars like actress Yasmin Raeis or singer Shirene who have adopted the style, said Egyptian stylist Mai Galal.

"A woman who cuts her hair in this way is a woman whose character is strong because it is not easy for women to dispense with their hair," Galal told AFP.

Nouf, who works in a cosmetics store and preferred not to give her family name, described the message of the "boy" cut this way: "We want to say that we exist, and our role in society does not differ much from that of men."

Short hair, she added, is "a show of women's strength".