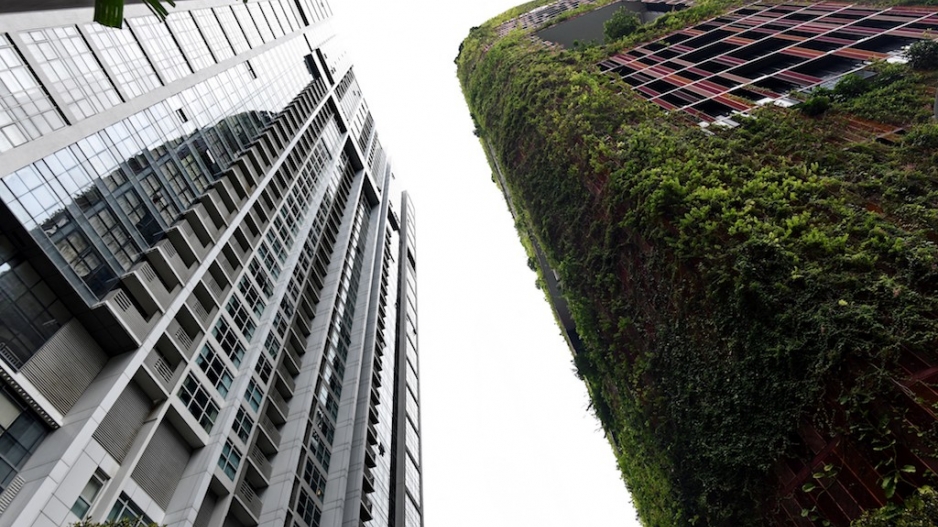 SINGAPORE - High-tech Singapore is turning to nature to help stay cool as the tropical city state heats up due to climate change.

In the heart of the business district is the Oasia Hotel, blanketed by a layer of green foliage.

Twenty different species creep on its red facade, but it’s not just for show.

The building’s facade is between 10 and 20 degrees cooler than that of neighbouring buildings and costs less to run.

The architects say it’s necessary to move away from traditional western-style building styles to adapt to its environment.

And the government agrees.

In an effort to reduce emissions, Singapore is aiming to green 80 percent of its buildings by 2030.