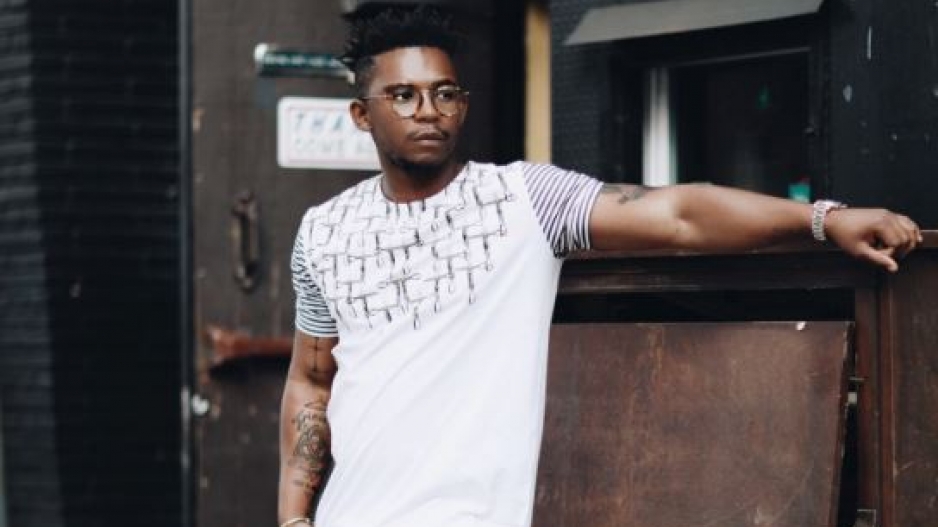 Young designer, Siya Beyile is accused of not paying 20 models that he recently used for a Mercedes Benz fashion week show in August.

JOHANNESBURG - Young black entrepreneur and designer, Siya Beyile has been accused of not paying 20 models that he used for a show at the Mercedes-Benz Fashion Week in August.

So I met @Sash_za 3 weeks ago, I asked him if he was ready to work and take it to the top!? Now look where we are , more work on the way?? pic.twitter.com/dxcEfKDR8a

Transgender model, Luke van der Burg is an up-and-coming model in the South African fashion industry and was hired at the last minute by Siya’s company, The Threaded Man, to model at fashion week.

Van der Burg was promised a fee of R500 a day, as well as food and transport home as an incentive.

She took to social media with claims that Beyile exploited her and dishonored their contractual agreement.

According to Van de Burg, she has not received any form of payment three months down the line, and The Threaded Man has threatened her.

Siya Beyile spoke to eNCA and had the following to say:

“The simple story is that my company has just been experiencing a lot of loss in the last couple of months. As a result of those losses, it has put a strain on all of us, internally and externally. We haven’t been able to pay salaries to The Threaded Man’s employers and it has also affected our suppliers.”

The delay in payments has led Beyile to downsize and restructure his company.

“We haven’t earned salaries in my company for months. As a young black business owner, these are the challenges that I have to go through. My focus is now on downsizing the company and restructuring, and working towards getting a better salary to being able to pay off everyone.”

This year has been one of the most challenging , dealing with my depression and company pressure. Some days I just wanted to give up.

According to Beyile, he has emails on record that show that he has been in contact with Van der Burg about the companies’ payments issues.

“There are screenshots that I sent to his email from suppliers asking them to pay us. I’ve got emails on record that we discussed this entire matter before it blew up on social.”

He further went on to explain why he didn’t publish a statement on social media allegations.

“I felt that I also needed to respect my suppliers who are affected by the issue, (rather) than doing a tug of war on Twitter. I’m not happy with Luke’s approach, there is a lot of facts that she missed out on his story. I’ve been honest with Luke and I know that she is frustrated. She’s said to me: “Dude, I just want my money.” If I had the capacity to pay everyone now, I most certainly would do it.”

The plot twist is when Van der Burg tweeted and said Beyile had been threatening him,

Update: I got an email from @TheThreadedMan telling to delete my posts or they’ll sue me. More threats guys, more threats.

However, Beyile says he has been receiving threats from Van der Burg.

“Luke has been threatening us by the way. That he’s going to go on Twitter and do all of these things.”

In 2016, Beyile was chosen by Forbes as one of Africa’s most influential people under 30.

As a 23 year-old black entrepreneur, Beyile has a strong belief in empowering the youth and uplifting the underprivileged.

“In these trying times you hope that the people you work with are able to understand and get the bigger picture,” Beyile said.