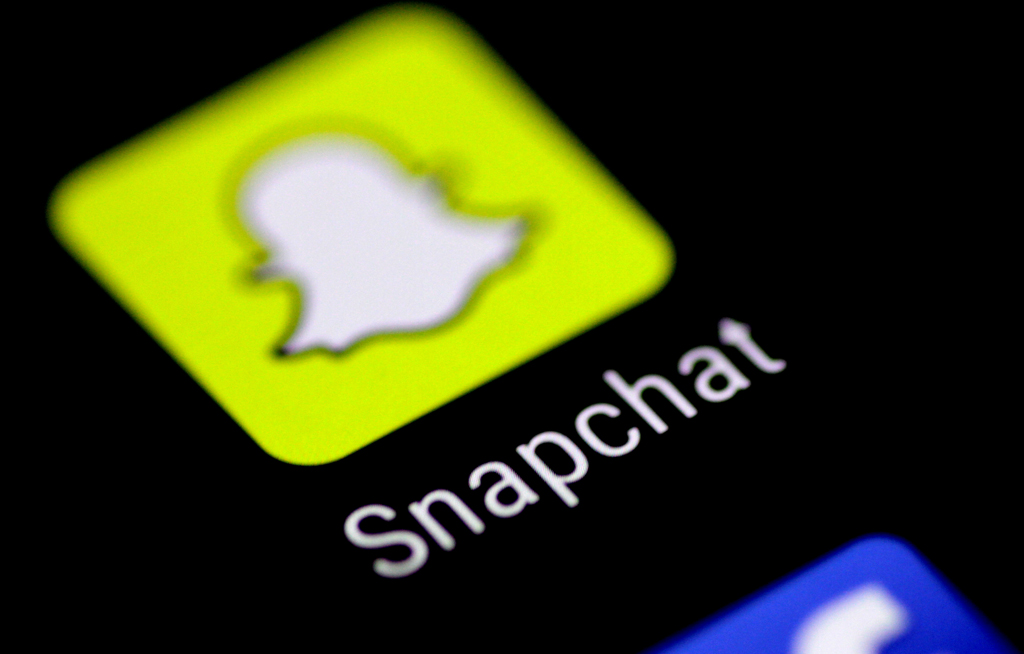 File: US President Donald Trump's Snapchat account will remain public and accessible to people who follow it or search for it, Snap said.

"We will not amplify voices who incite racial violence and injustice by giving them free promotion on Discover," the company said in a statement.

"Racial violence and injustice have no place in our society and we stand together with all who seek peace, love, equality, and justice in America."

Trump's Snapchat account, which consists mostly of campaign content and does not contain the informal rhetoric he regularly uses on his favoured platform Twitter, will remain public and accessible to people who follow it or search for it, Snap said.

Snap said the Discover section features voices across the political spectrum, including both Republicans and Democrats.

Twitter ignited a furore last week by placing labels on several of Trump's tweets that it said violated its rules on misleading information and glorifying violence, including one which used the racially charged phrase "when the looting starts, the shooting starts."

Facebook declined to take any action on the same posts, prompting an employee protest on Monday.

The company said its decision to remove the president's content from Discover was made over the weekend.