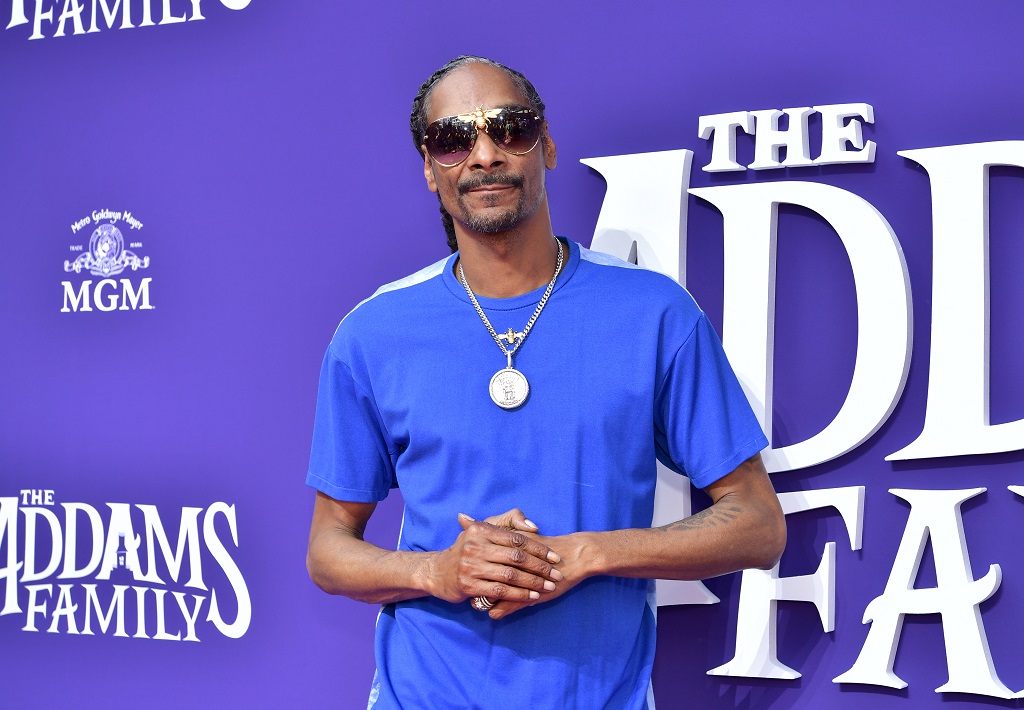 LOS ANGELES - Rapper Snoop Dogg apologised on Wednesday for an obscenity-laced tirade in which he appeared to threaten a CBS news anchor over an interview about late basketball star Kobe Bryant.

Snoop Dogg's harangue on social media had followed an interview that "CBS This Morning" anchor Gayle King had with former women's basketball star Lisa Leslie which referenced a 2003 sexual abuse allegation against Bryant.

"Two wrongs don't make no right. When you're wrong, you gotta fix it," Snoop Dogg said in an Instagram video apologising for his outburst.

"So with that being said, Gayle King, I publicly tore you down by coming at you in a derogatory manner based off of emotions, me being angry at questions that you asked," Snoop Dogg said, adding that he "overreacted" to the interview.

"I should have handled it way different than that -- I was raised way better than that. So I would like to apologize to you publicly for the language that I used and calling you out of your name and just being disrespectful."

Snoop Dogg said he felt he had to defend his friend Bryant.

"A lot of people look up to me and they love me ... so I want to let them know that anytime you mess up, it's OK to fix it, it's OK to man up and say that you're wrong," he said.

"I apologise. Hopefully we can sit down and talk privately. Have a good day."

Bryant died, along with his daughter and seven other people, in a helicopter crash on January 26 in California. Since then, references to the 2003 sexual abuse allegation against him have drawn a furious reaction from fans.