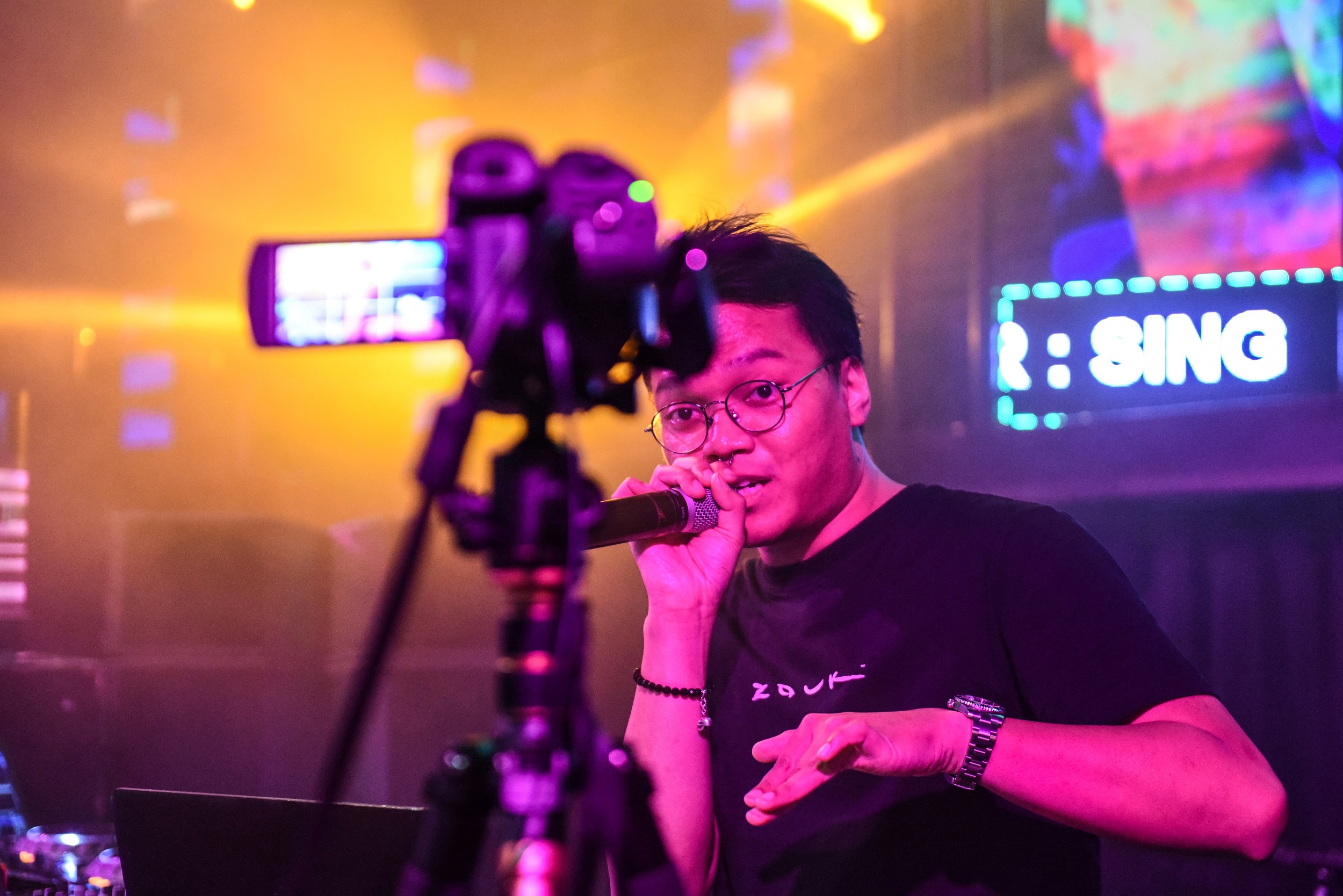 Zouk's DJ Mr J performing in front of a video camera during a "cloud-clubbing" party that was live-streamed following the temporary closure of entertainment venues in Singapore.

SINGAPORE - The COVID-19 outbreak sweeping the globe has shuttered once lively nightspots from London to New York, but innovative DJs have started putting their performances online so clubbers don't miss out.

After Singapore ordered the closure of many entertainment venues last week following a steady rise in infections, popular nightclub "Zouk" threw a "cloud-clubbing" party, streaming live performances by six DJs via an app.

DJ Nash D conceded he found it weird at first.

"When you play for a dance floor with a room full of people, you can feel the energy come back, and I like to DJ off that energy," the DJ, real name Dhanish Nair, told AFP.

But he quickly got used to it, and said live comments from clubbers scrolling past on his laptop were helpful: "Whatever song requests that they had actually guided me in a certain direction."

As well as the comments which came in via live-streaming app Bigo Live, clubbers sent virtual gifts to the DJs such as bells and snowflakes that can later be exchanged for cash.

In China, where the virus first emerged last year, DJs and nightspots started live-streaming performances at the beginning of February when the country's outbreak was at its pinnacle.

The parties are free but people are encouraged to make donations to the DJs and hosts.