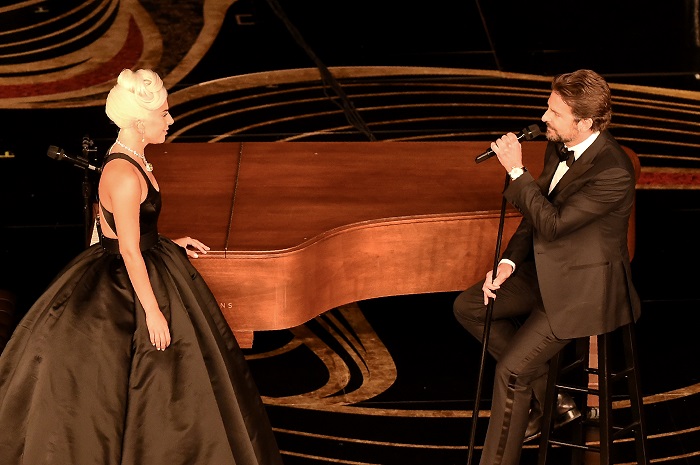 Lady Gaga (L) and Bradley Cooper perform during the 91st Annual Academy Awards at the Dolby Theatre in Hollywood, California on February 24, 2019.

The stars surprised everyone during the prestigious event when they stepped onto the stage without a formal introduction to perform their duet Shallow.

Cooper and Gaga, who played lovers in A Star Is Born gave a passionate performance which received praise from several fans on social media.