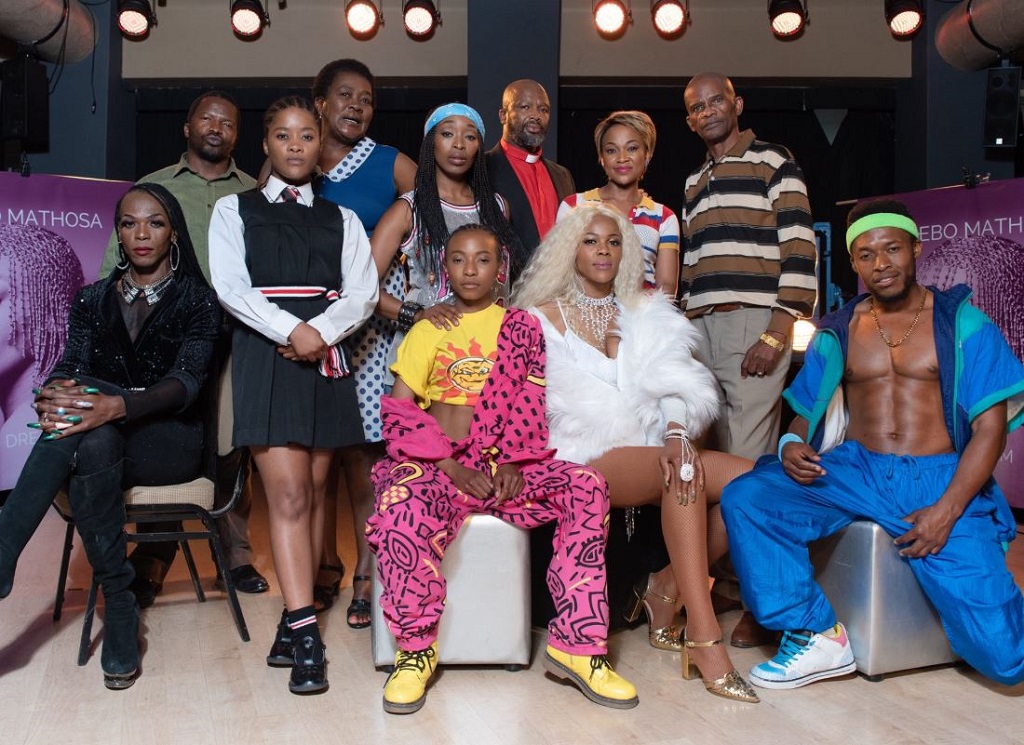 The cast of 'Dream: The Lebo Mathosa Story' pose for a picture ahead of the premier of the docu-series.

READ: KB to star as Lebo Mathosa in upcoming biopic

Many people said the first episode was too confusing, while others applauded the star-studded cast for the excellent execution of the storyline.