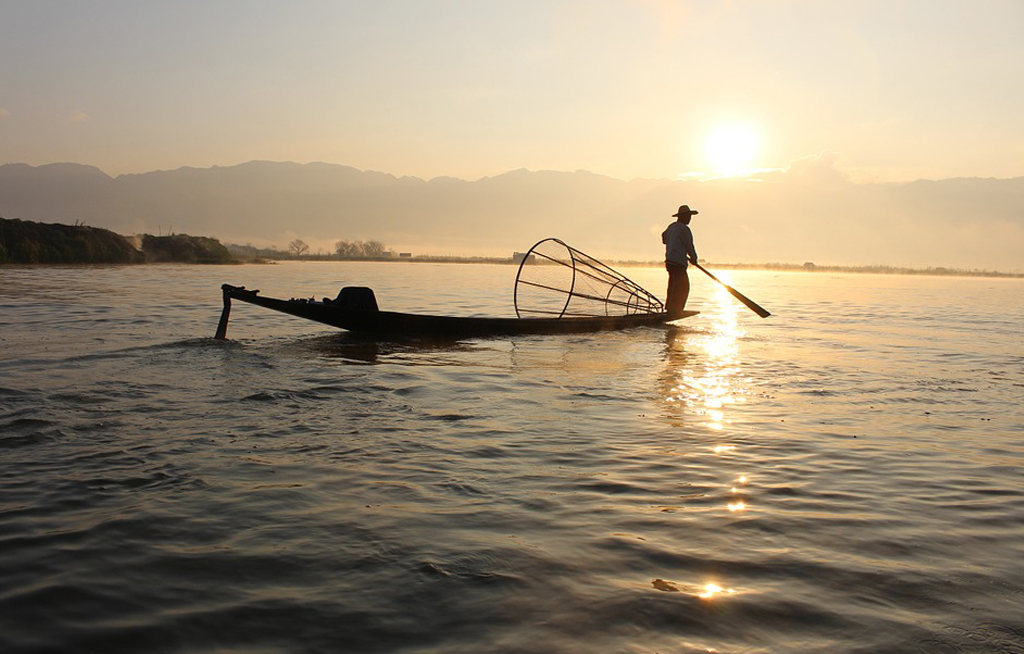 File: Fish are a source of protein and omega-3 fatty acids and are rich in calcium, iron, zinc, vitamin A and vitamin B12. Fish also increase the “bioavailability” – that is, increase absorption – of nutrients provided through other foods eaten in the same meal.

JOHANNESBURG - Globally, about two billion people suffer from “hidden hunger” – a chronic deficiency of vitamins and minerals. The health effects of this form of malnutrition can be severe, especially for children. They include increased risk of poor cognitive development, impaired growth and early death. Ironically, our latest research found that many coastal countries where hidden hunger is rife, have plenty of nutritious fish just off their coast. Yet these fish are not reaching those who need them the most.

Fish are a source of protein and omega-3 fatty acids and are rich in calcium, iron, zinc, vitamin A and vitamin B12. Fish also increase the “bioavailability” – that is, increase absorption – of nutrients provided through other foods eaten in the same meal.

Humans eat more than 2,000 species of fish, but the nutritional value of these species varies greatly. Until recently, we didn’t know enough about this variability to advise fisheries and policymakers to help them address malnutrition.

Now a new statistical model, built using the best data on nutrient qualities of fish, has enabled us to fill in the gaps in our knowledge.

Using this model, we can accurately estimate the nutritional composition of all marine fish based on such characteristics as the water temperature they live in, their body size and what they eat. The model revealed that smaller species of fish often have higher concentrations of calcium and iron, species from cold water regions or that feed in deeper waters are likely to have higher concentrations of omega-3 fatty acids, and species from tropical waters tend to be richer in calcium, iron, and zinc.

Nearly half the world’s coastal countries have moderate to severe deficiency in at least one key nutrient. Yet in the coastal waters of these same countries, nutrient-rich fish are caught every day.

By looking at many years of data on fish catches, we were able to understand just how important fish could be for tackling nutrient deficiencies. We found that often fish catches hold nutritional potential that exceeds the dietary requirements of certain nutrients for entire coastal populations of children under five years old – a particularly vulnerable age group. This was a strong trend for countries on the west coast of Africa.

If just a fraction of the fish caught in these waters were kept for consumption locally, it could address some of the most pressing malnutrition problems in these countries. So why isn’t this happening?

The problem is that on these same coasts, fish are caught by illegal or foreign fishing fleets and exported as animal feed – or are lost due to damage or rotting as fish are moved from the point of capture to the plate. Global estimates for this waste and loss are 39%.

A lot of fish are caught illegally by foreign fleets and sold as animal feed. Harry Wedzinga/Shutterstock

But getting more fish to nearby populations to address nutritional deficiencies won’t be easy. The answer probably lies in a combination of strategies, including reevaluating trade deals that currently lead fish away from the countries that need them most, ensuring that fish are distributed to reach the most vulnerable people (women and children), and working with local fish traders to reduce waste and loss. But now that we have the evidence of which fish are most nutritious, at least the process can begin.