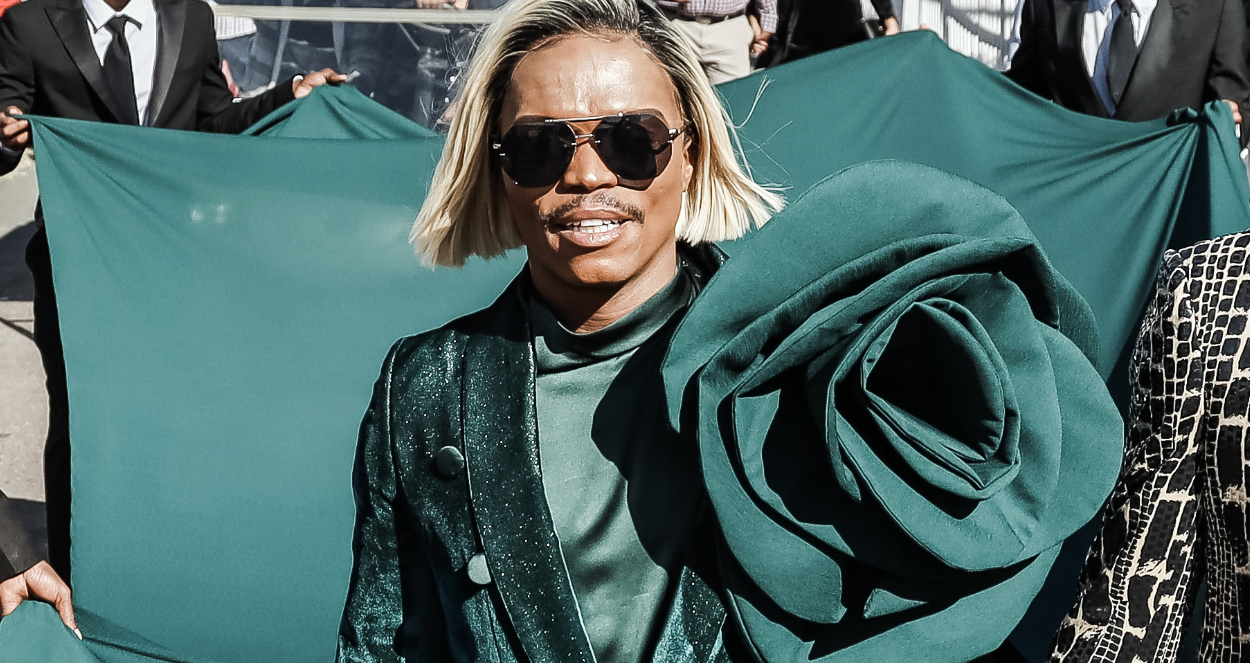 Moeng says he didn't receive a reply from the producers.

However, a similar show is currently on television.

Somizi, the producers, as well as Multichoice, are yet to respond to the allegations.

On 28 July 2014, Hastings Moeng proposed #DinnerAtSomizis to Somizi & Themba. The description of the show is materially similar to the one now flighted (to the shock of Mr Moeng). See the 2014 email below and decide for yourself. (1/2) pic.twitter.com/QVcpJIAY8o